We arrived and got dropped off at the bus station in Siem Reap; which it appeared was on the outskirts of the actual city of Siem Reap. While unloading, we were approached by several people offering to take us into the city of Siem Reap in their ‘extended tuk-tuks”; and would arrange for us to visit Angor Wat and show us around the area. After some negotiating, we picked a nice young man who spoke decent English to be our driver/guide. He took us to our small boutique hotel in Siem Reap, the Villa Medamrei.

Nice small & comfortable hotel, less than $30 per room per night including breakfast. The city has literally hundreds of very nice and grand hotels, built for the tourist trade. Accompanying these hotels were lots of markets (day, night) selling clothing, jewelry, and knock off brand name products etc. Massage parlors (not the seedy kind for those men with their minds in the gutters) were abundant also. Fully body massages or Foot massages were $4 per hour. Needless, we had massages daily. (In Bangkok, we paid $8-10 for an hour of massage). The massages were actually very good. Highly recommended.

Cambodian food includes pancakes (with pineapples inside), eggs, for breakfast; and Amok, Green Curry, Loklok and Papaya salad for meals. We found the Cambodian food to not be as tasty as Thai food (not as spicy). However, the Papaya salad and the Amok curries (cooked with fish; served inside a coconut shell) were actually quite good.

Seafood and Coconuts were abundant. Food was relatively inexpensive costing about $3 per dish. So 2 people could eat, with beer, for less than $10. Fresh fruit was abundant and available everywhere. The market (Old market) we found was excellent, with vegetables, fruits, fish, and seafood/meats stalls surrounded by clothing and jewelry stores. Everything in one place. 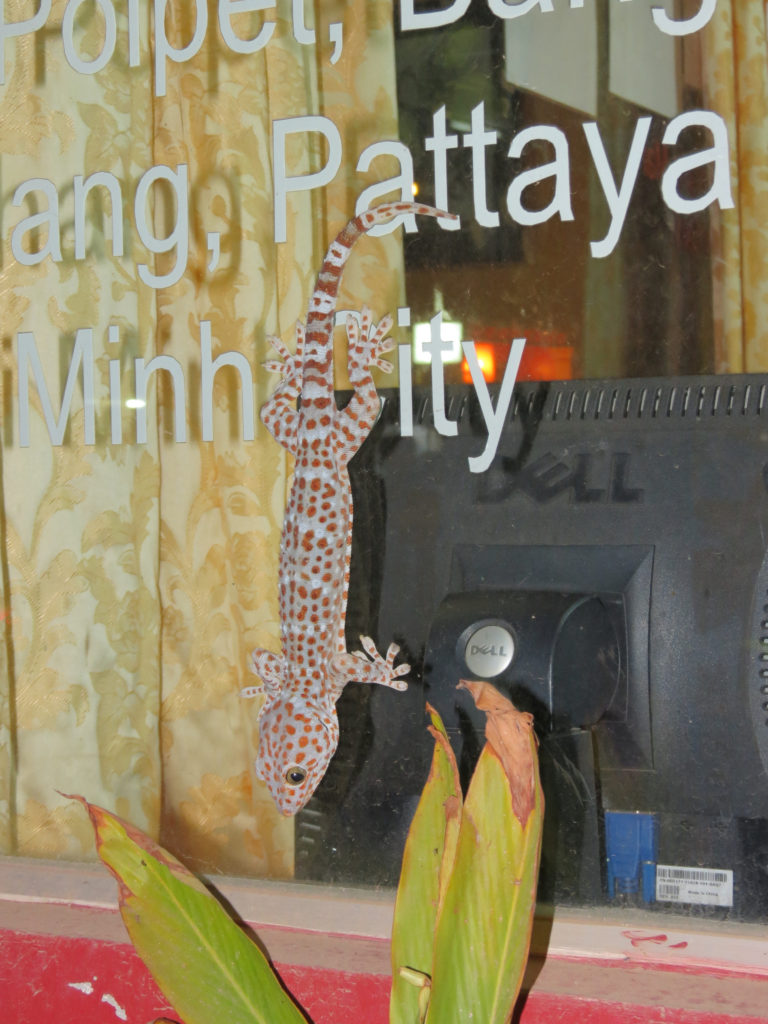 Intruding on a colorful Gecho 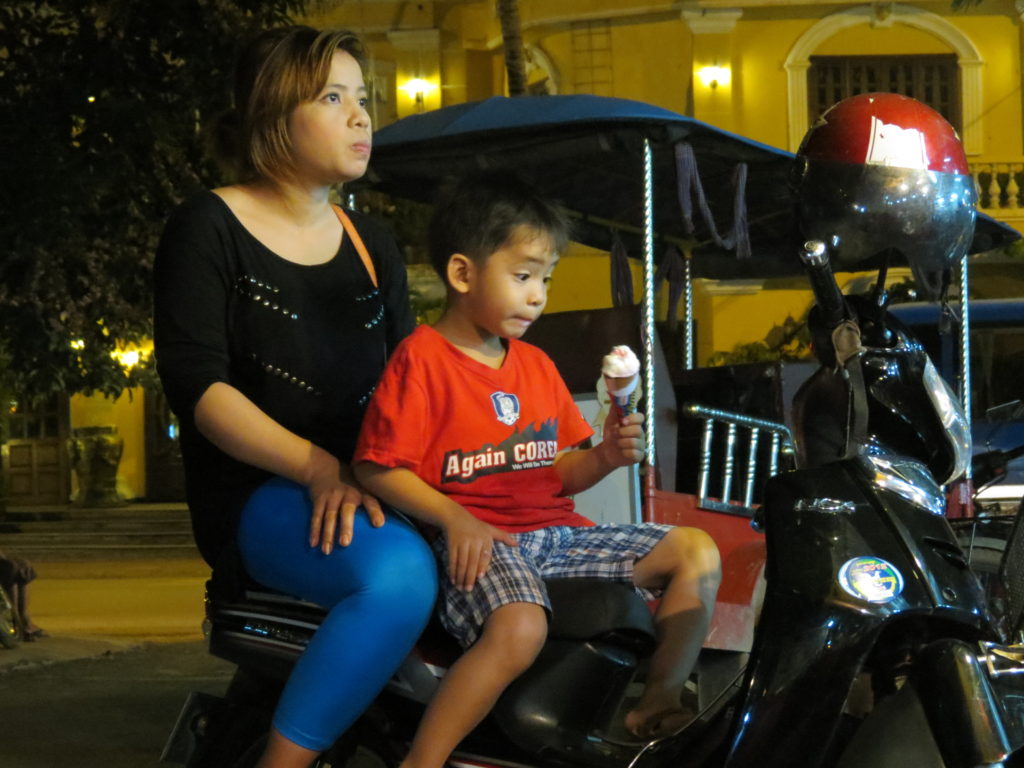 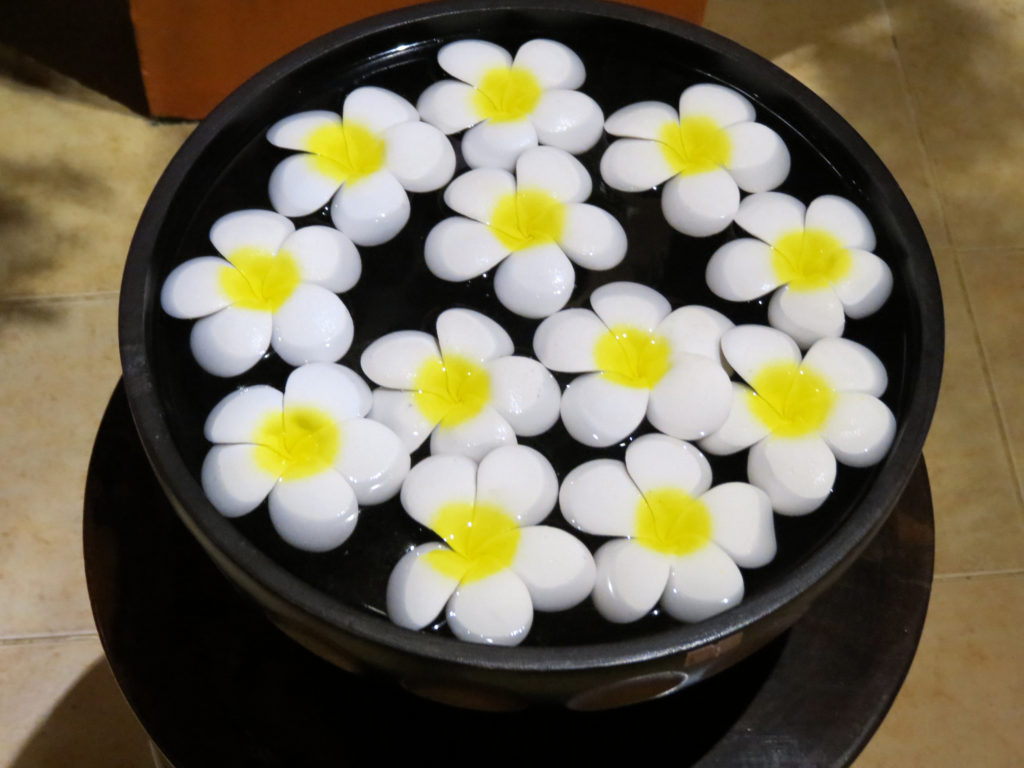 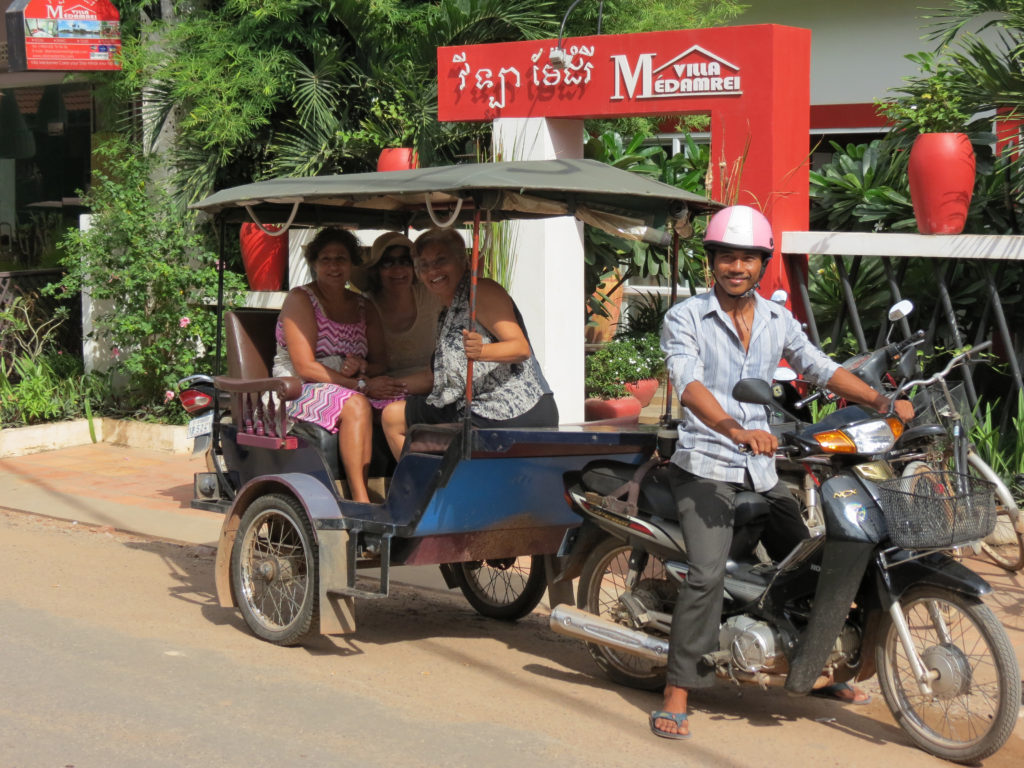 Outside our hotel in the Tuk-tuk 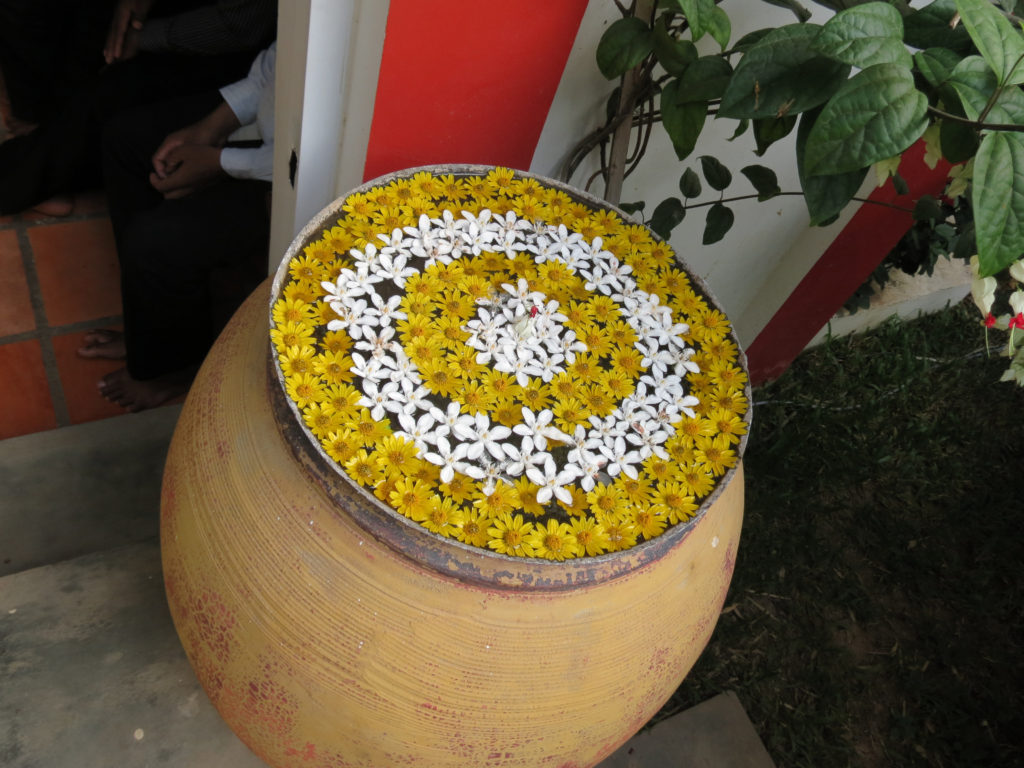 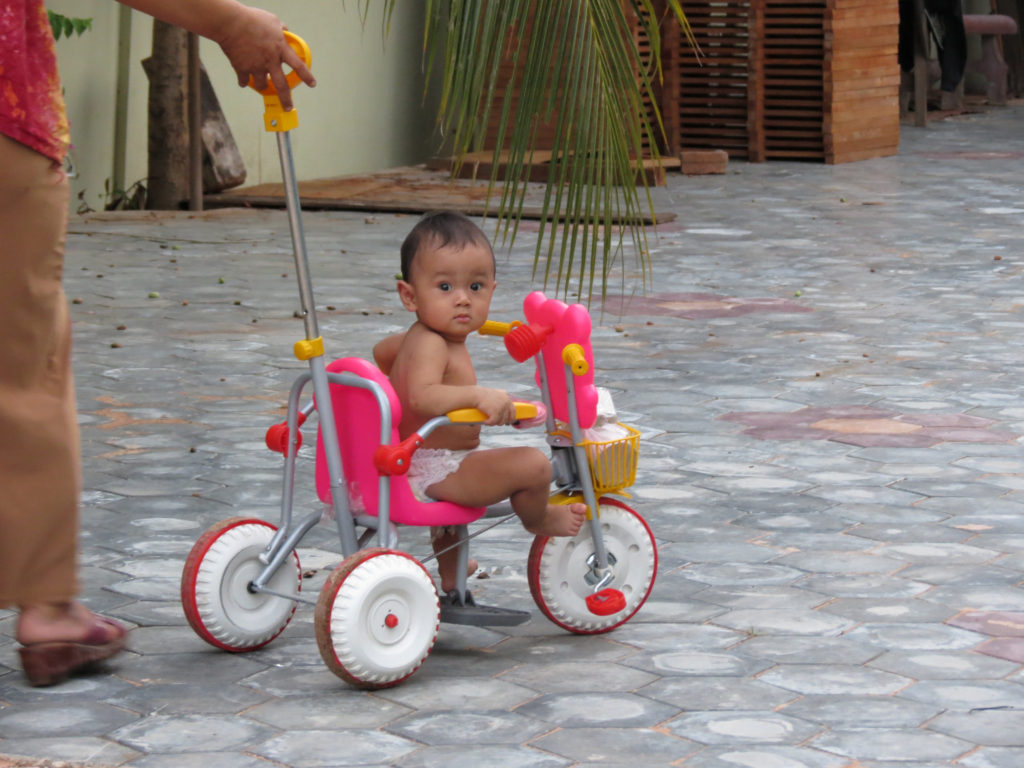 Angkor Wat is about 6kms north of the city of Siem Reap, and the general area of Angkor Thom is a UNESCO World Heritage site. Angkor Thom used to be the old capital of Cambodia. The ruins of Angkor Wat and the surrounding temples (Bayon Baphuon, Phimeanakas etc) are all temples made for Hindu gods (Vishnu, Shiva) worship originally, though some were specifically built for Buddhism worship.

So after breakfast the next day, we drove off to Angor Wat. The temple complex’s are huge, especially Angkor Wat. All built of lava rock and sandstone, but magnificient structures. Lot of walking and climbing stairs. See pics. 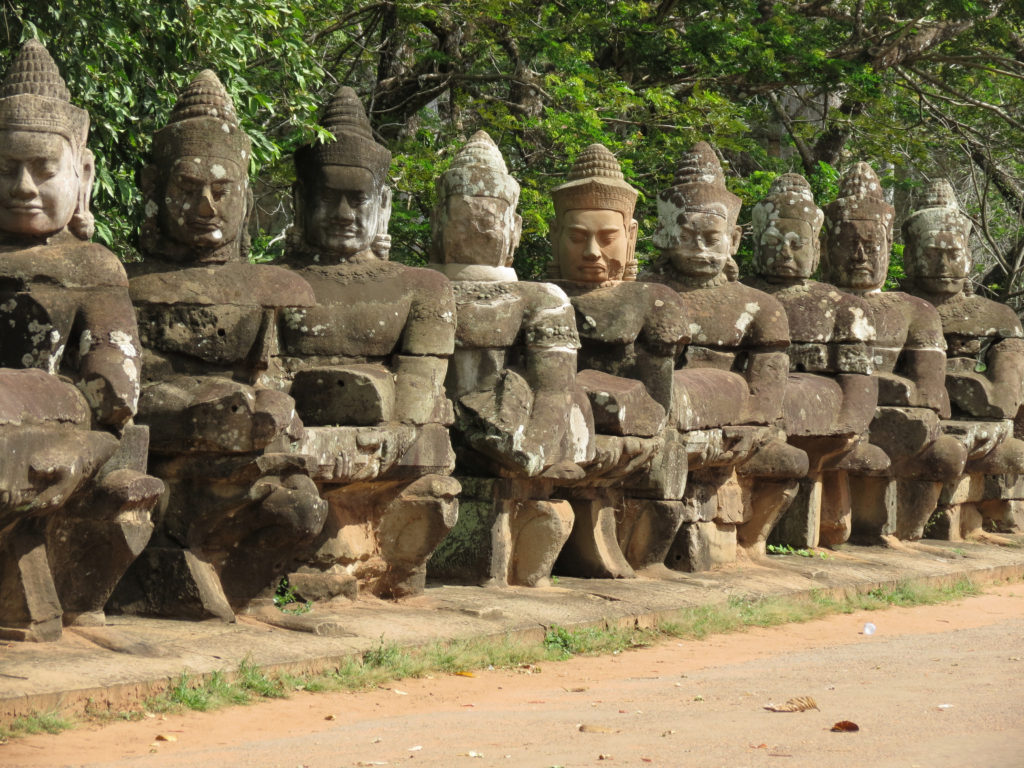 Guarding the entrance to Angor Wat 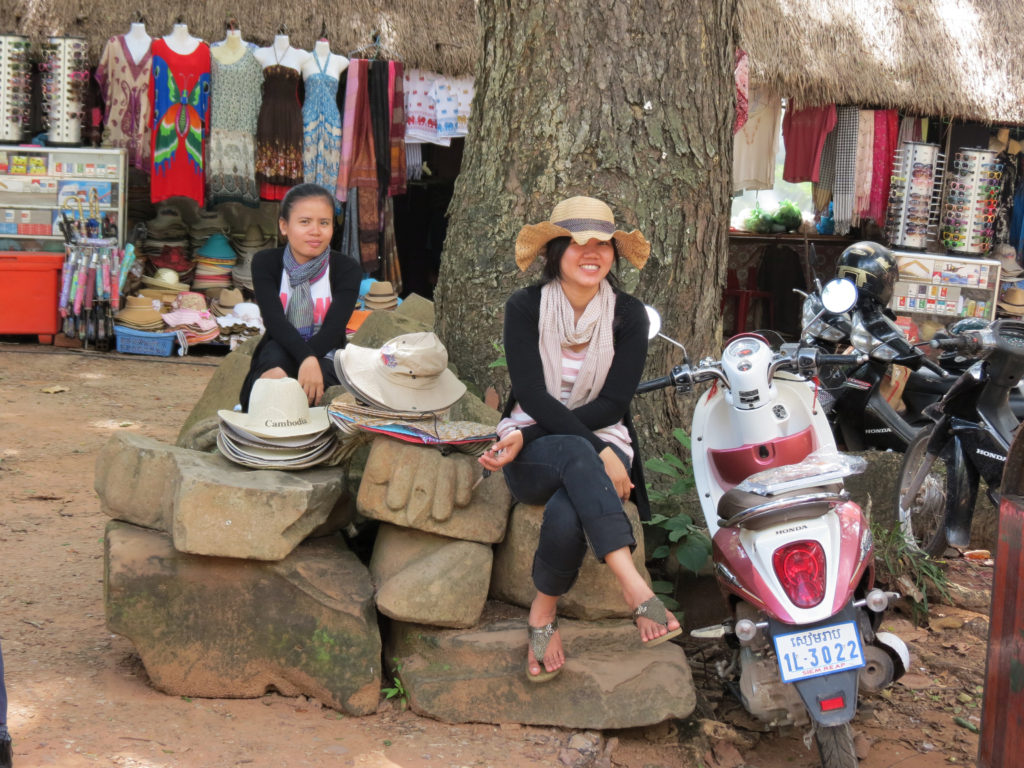 Had to buy hats from these lovely ladies at the entrance, as it was sunny and hot 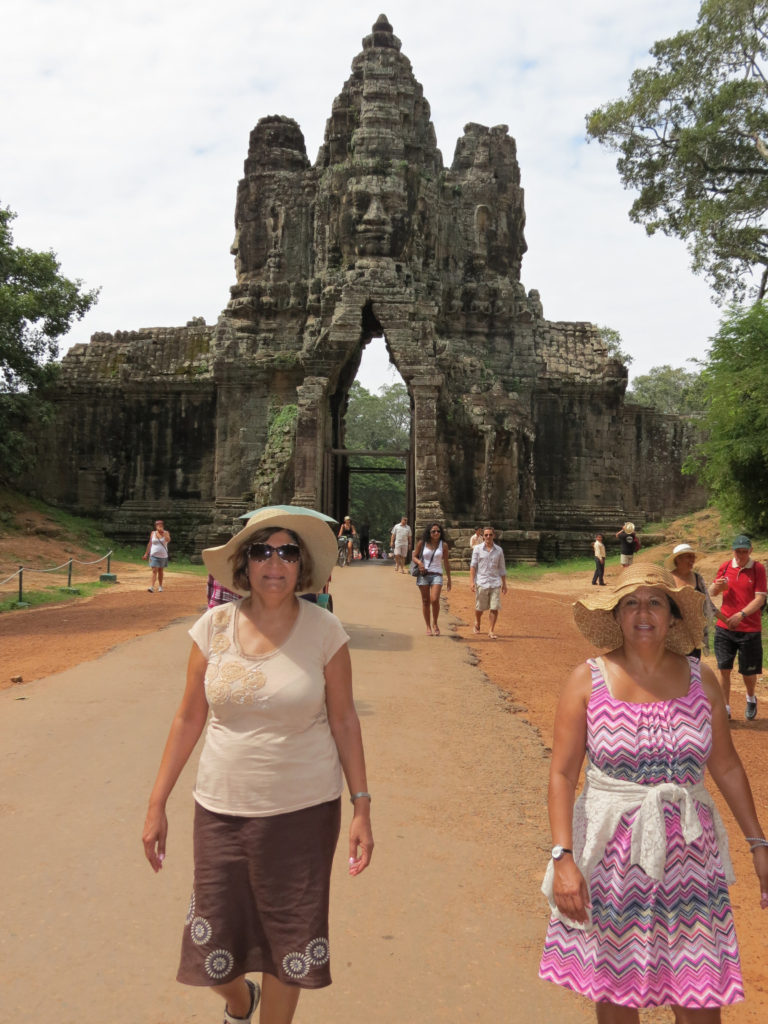 Hats on; the tour starts 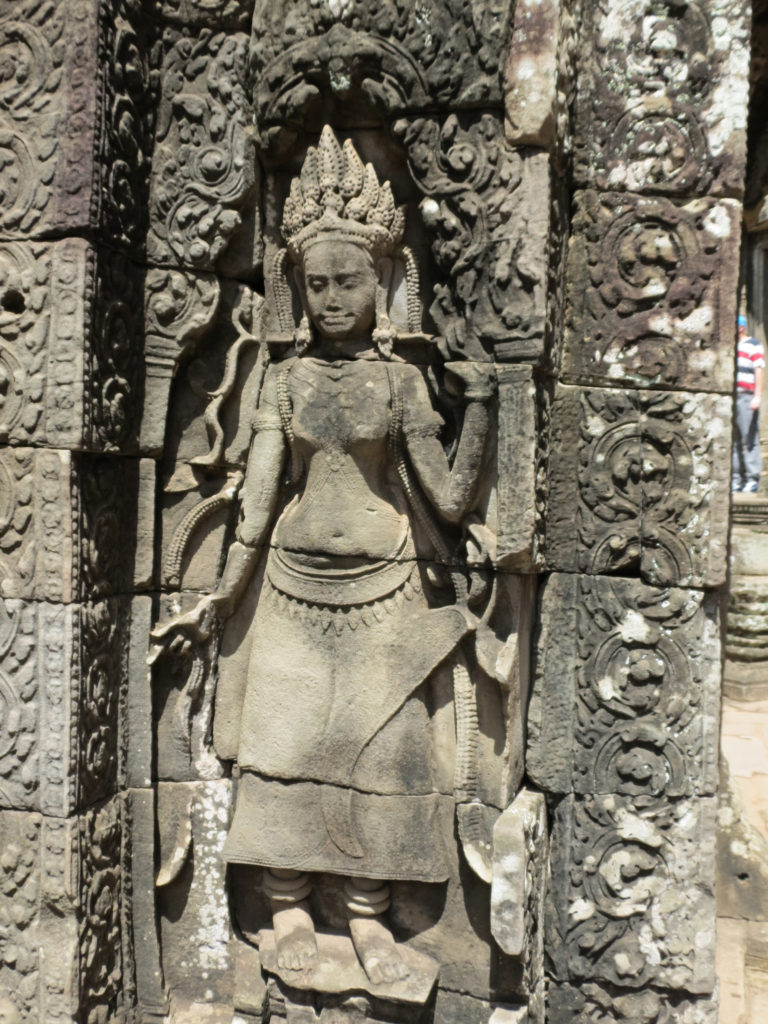 Lots of stone carvings on all the walls 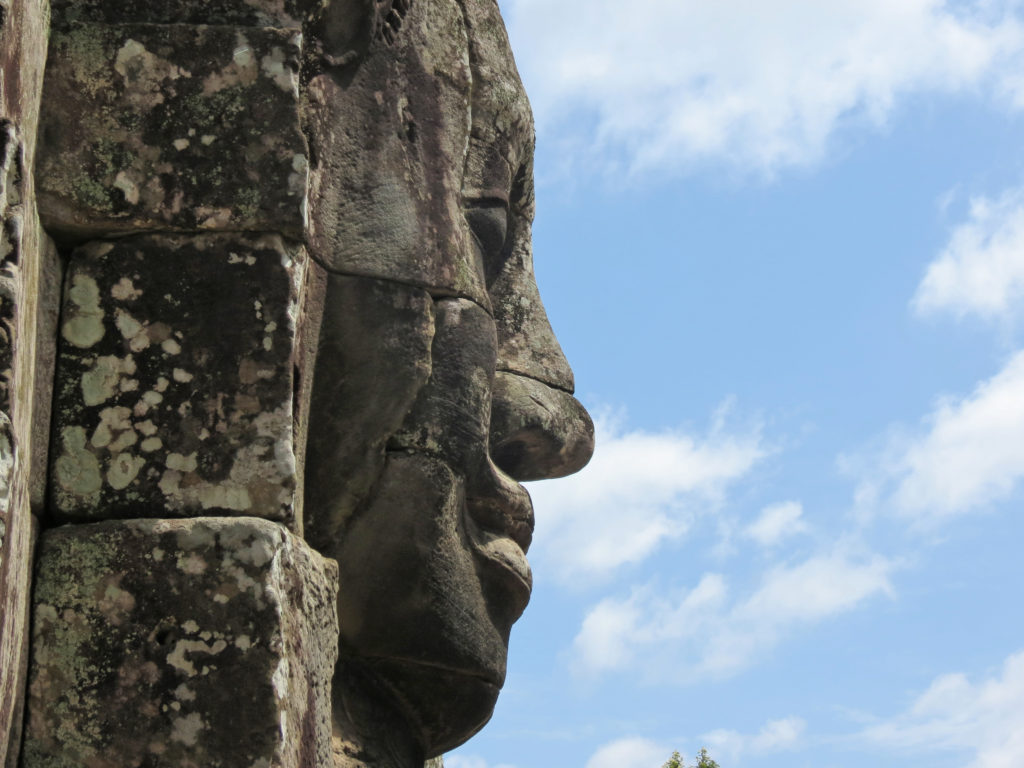 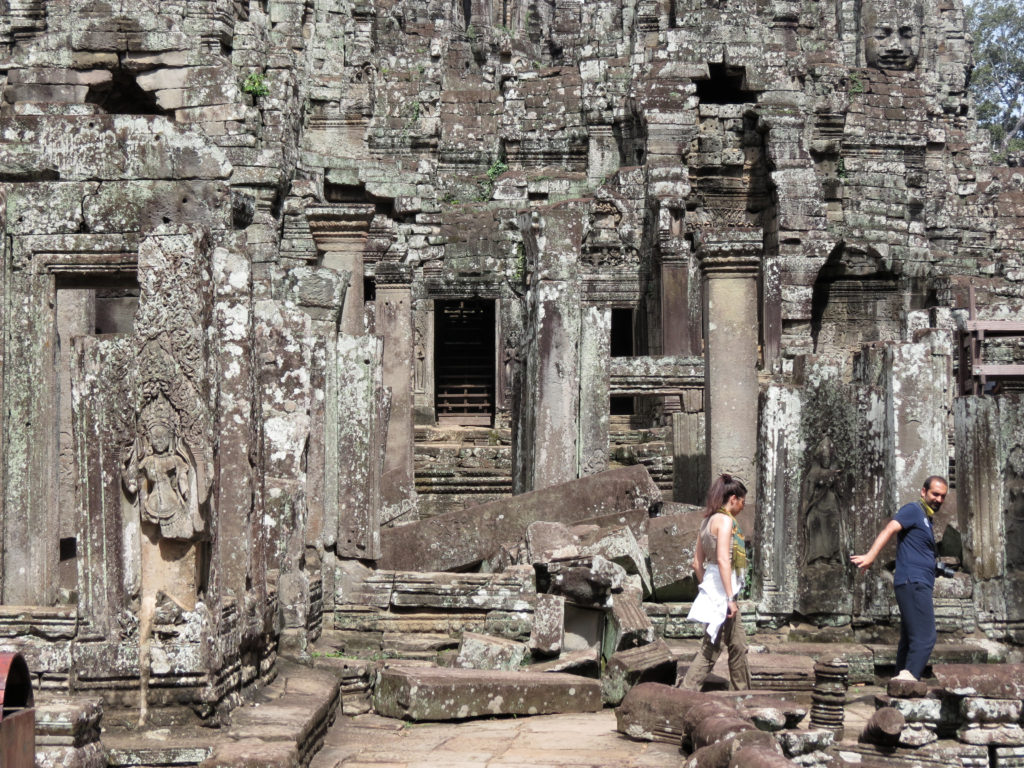 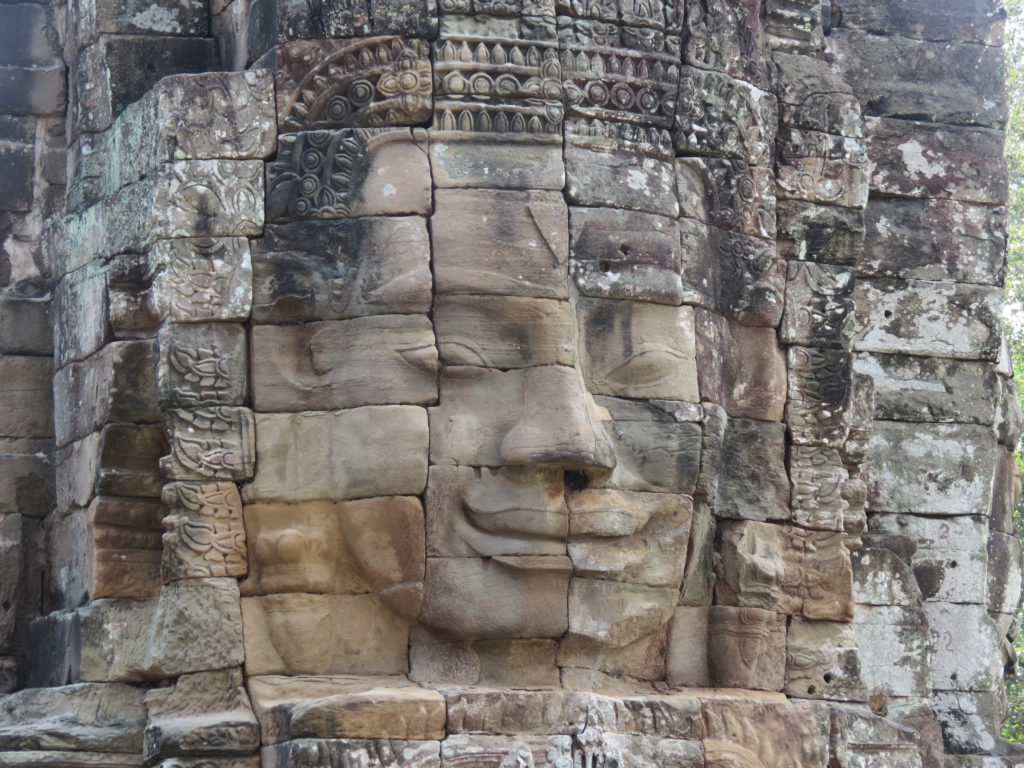 Beautiful carvings out of many rocks 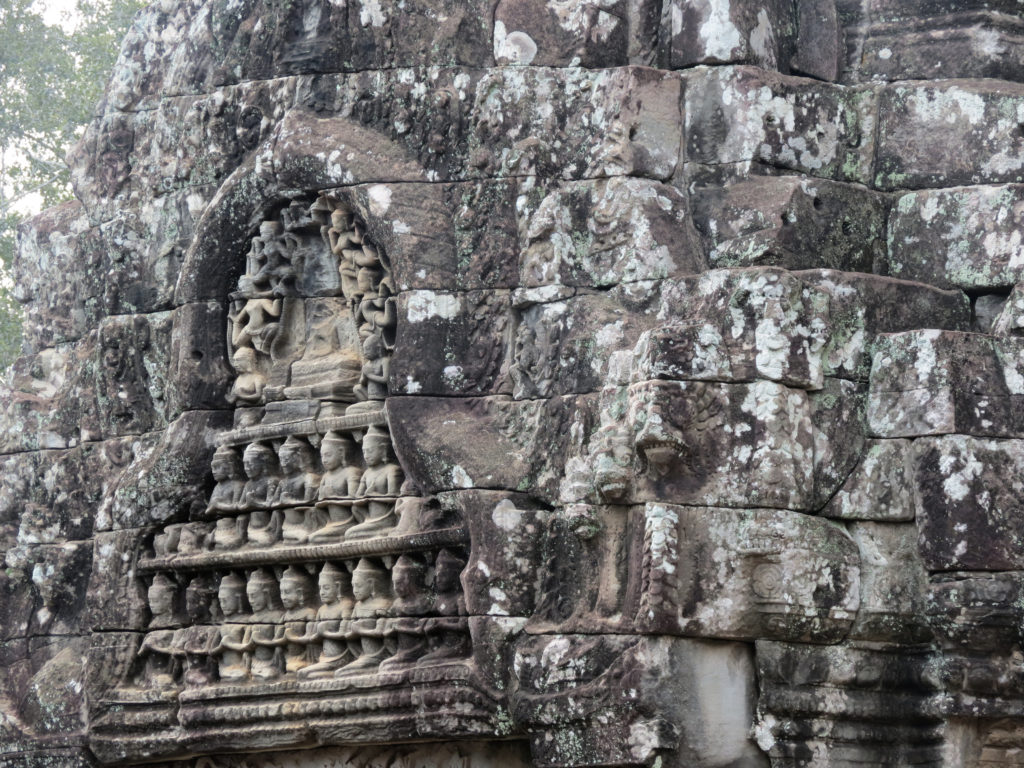 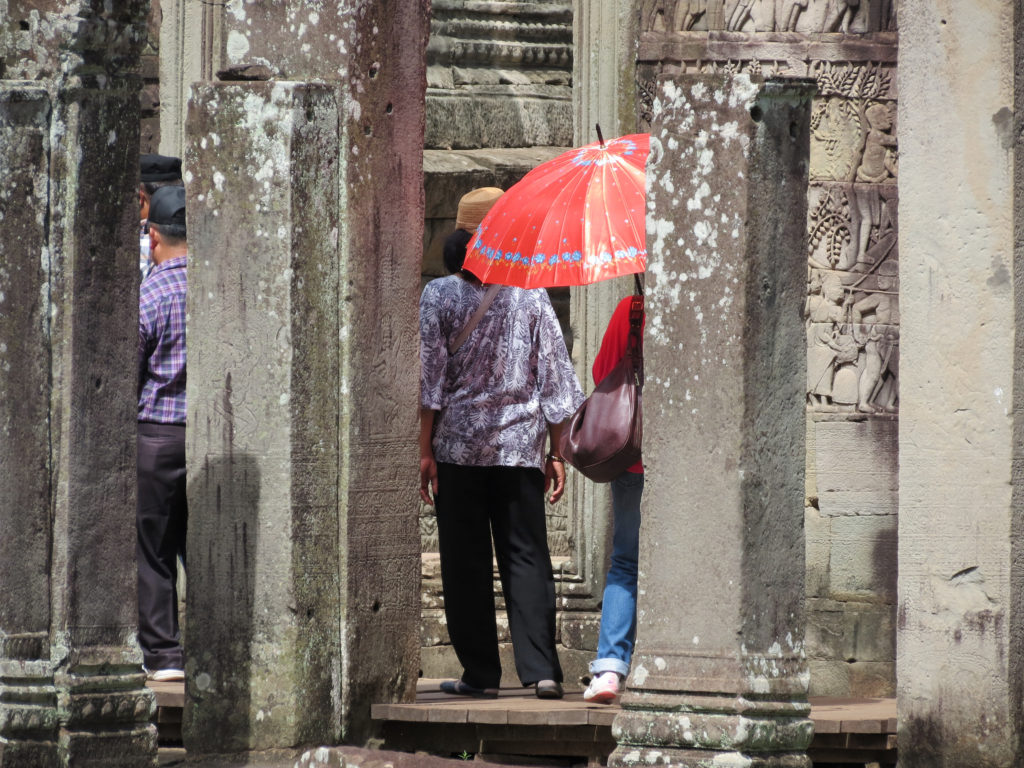 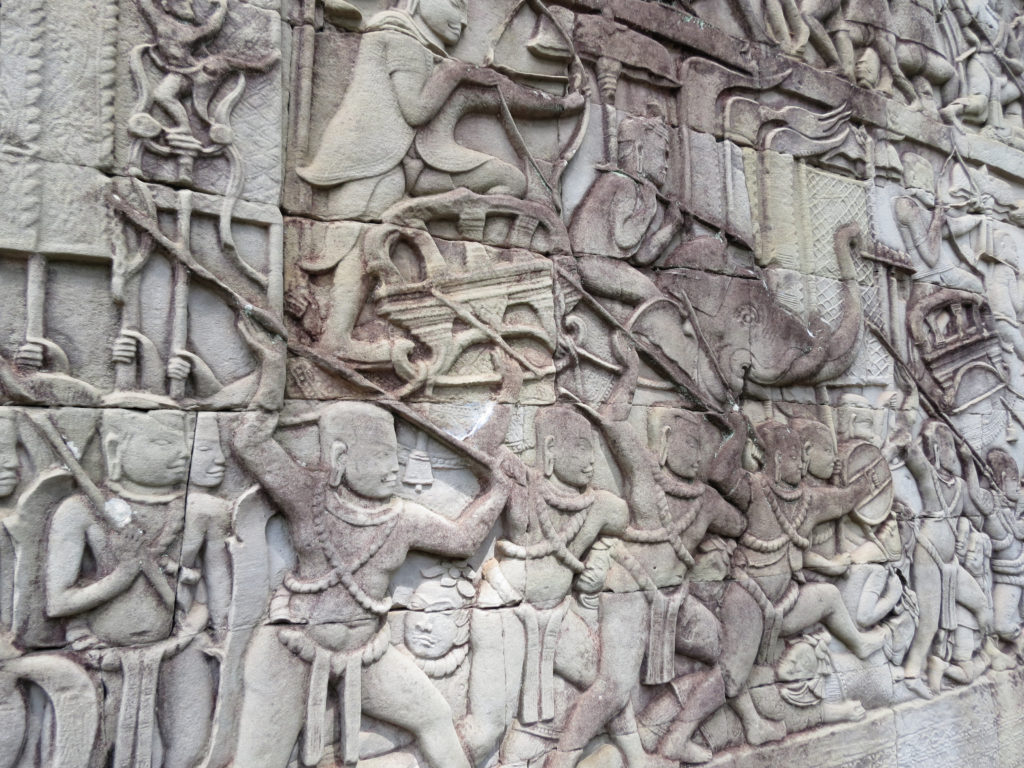 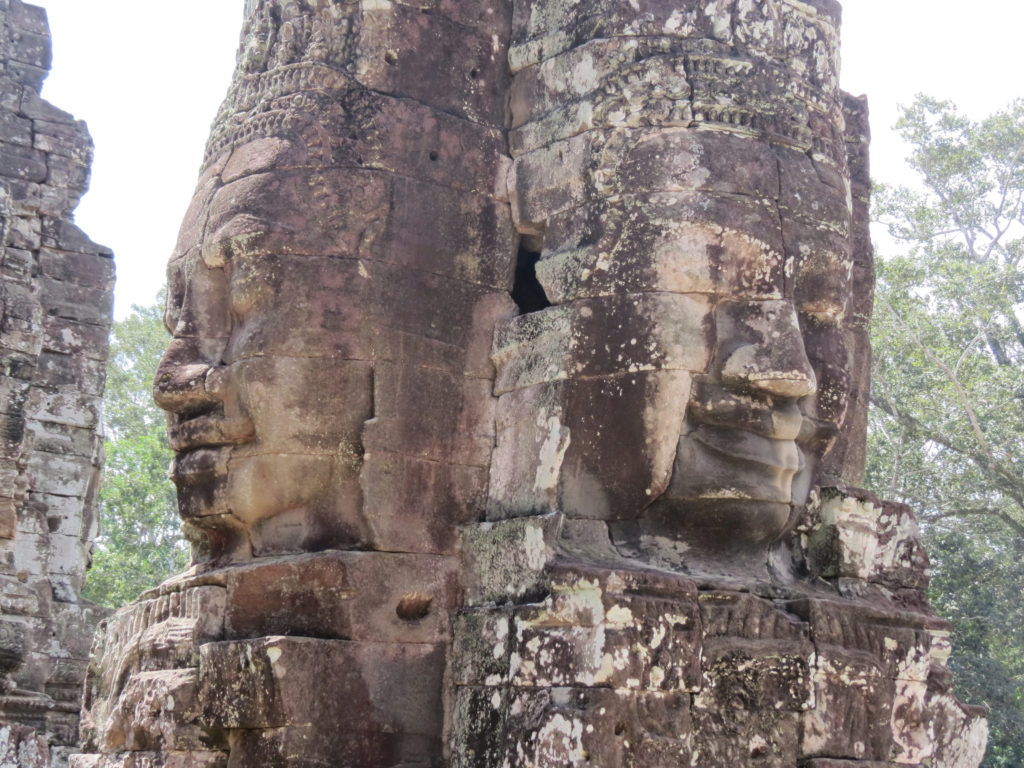 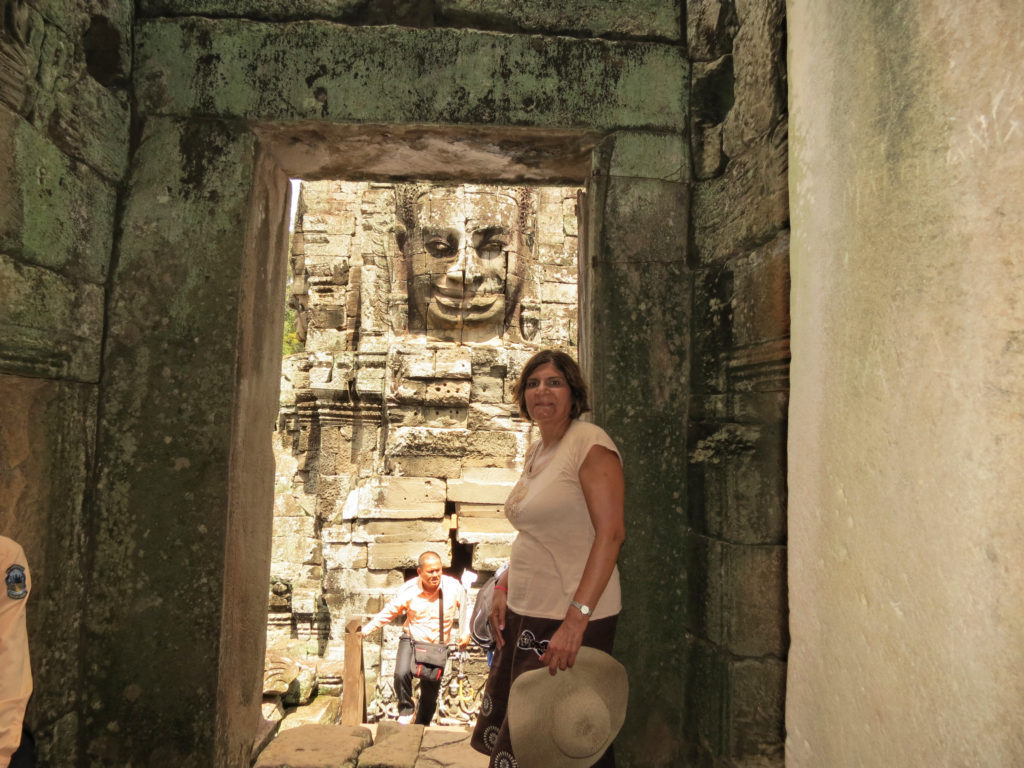 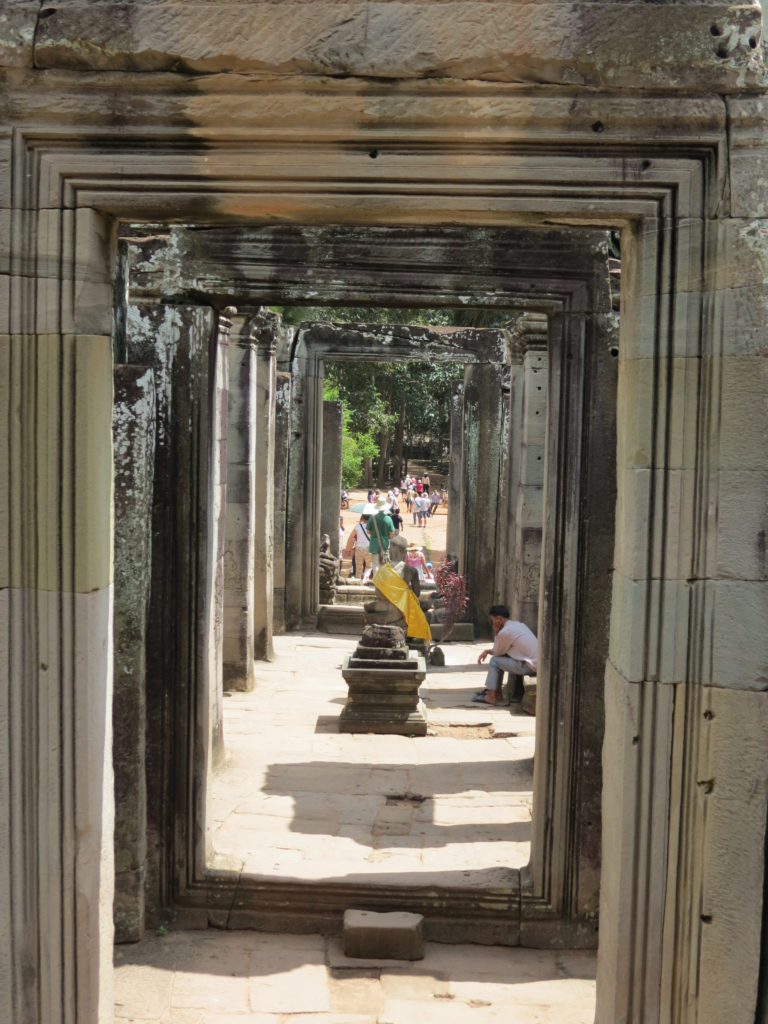 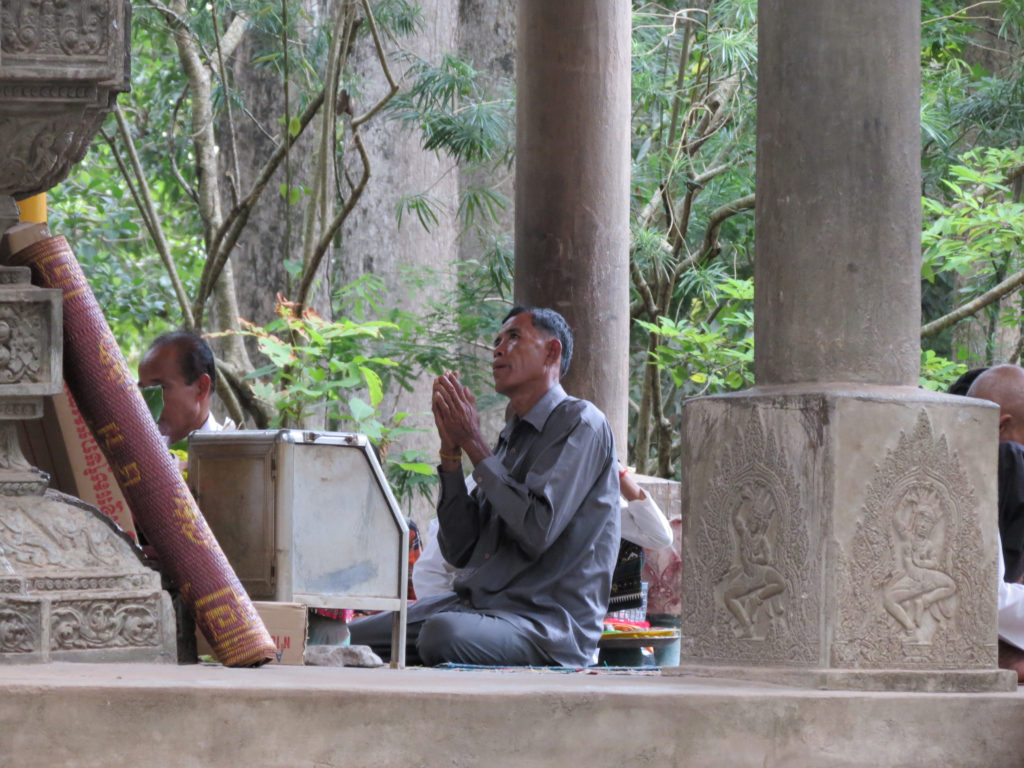 Working temples on the complex, for the faithful 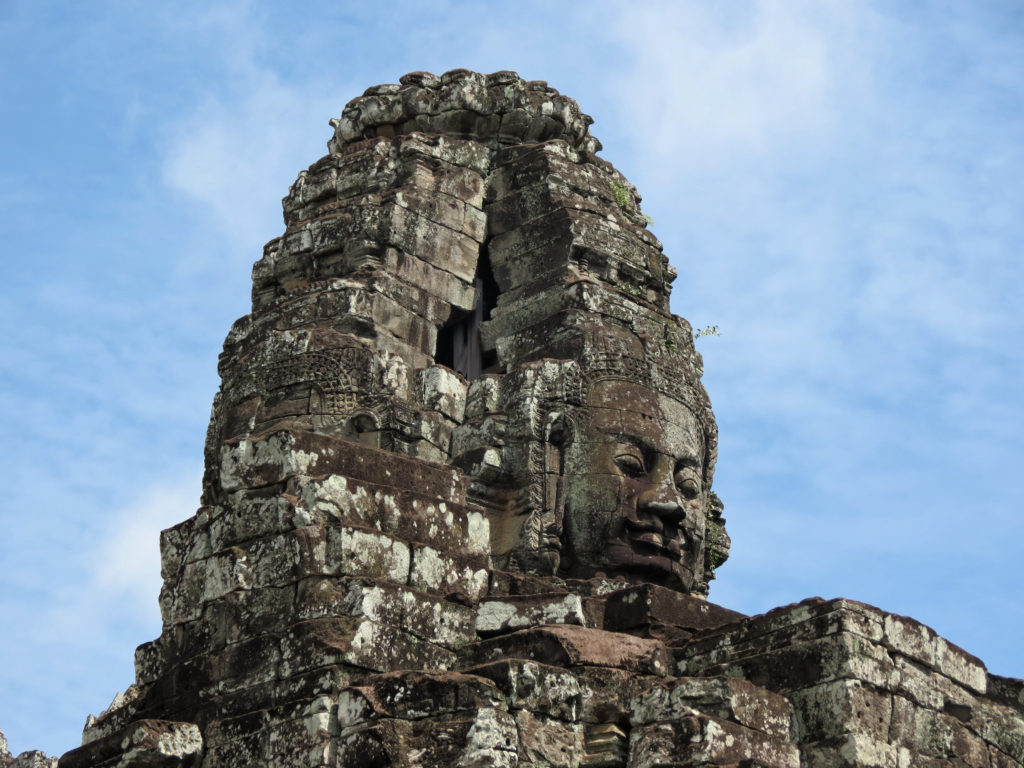 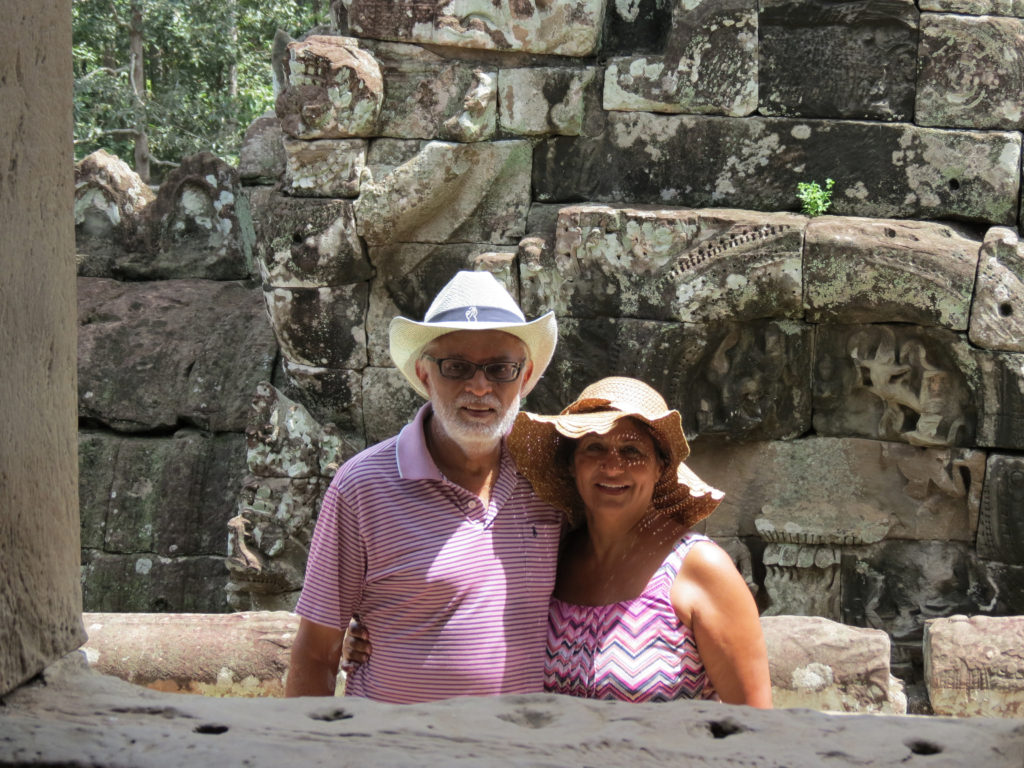 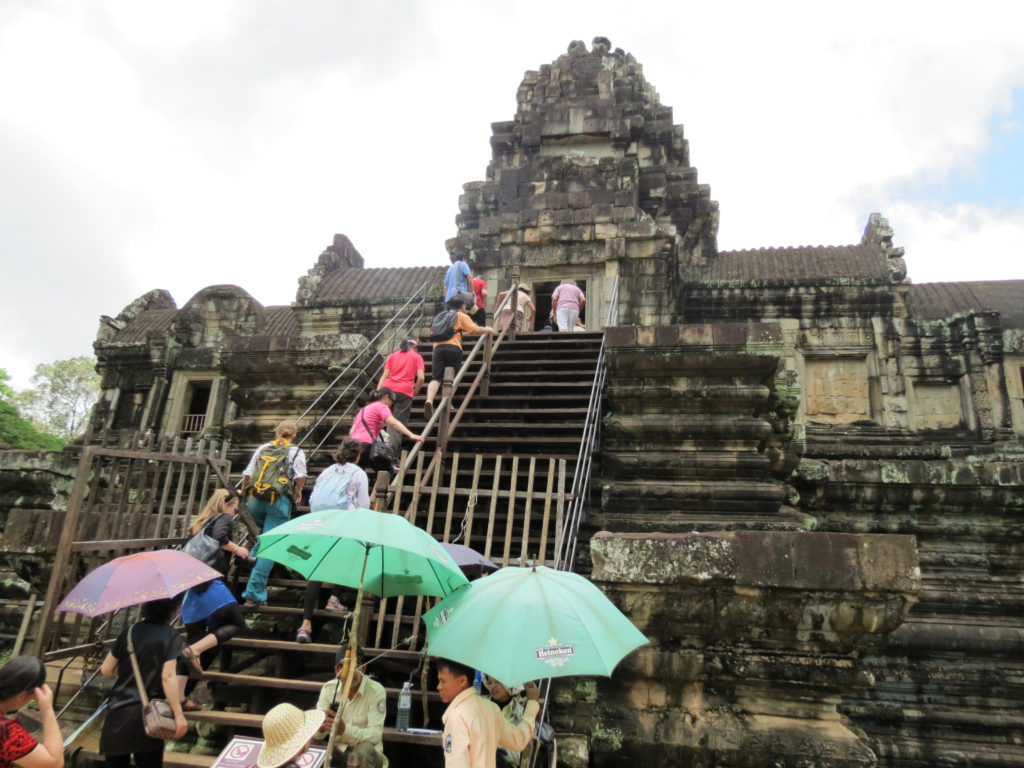 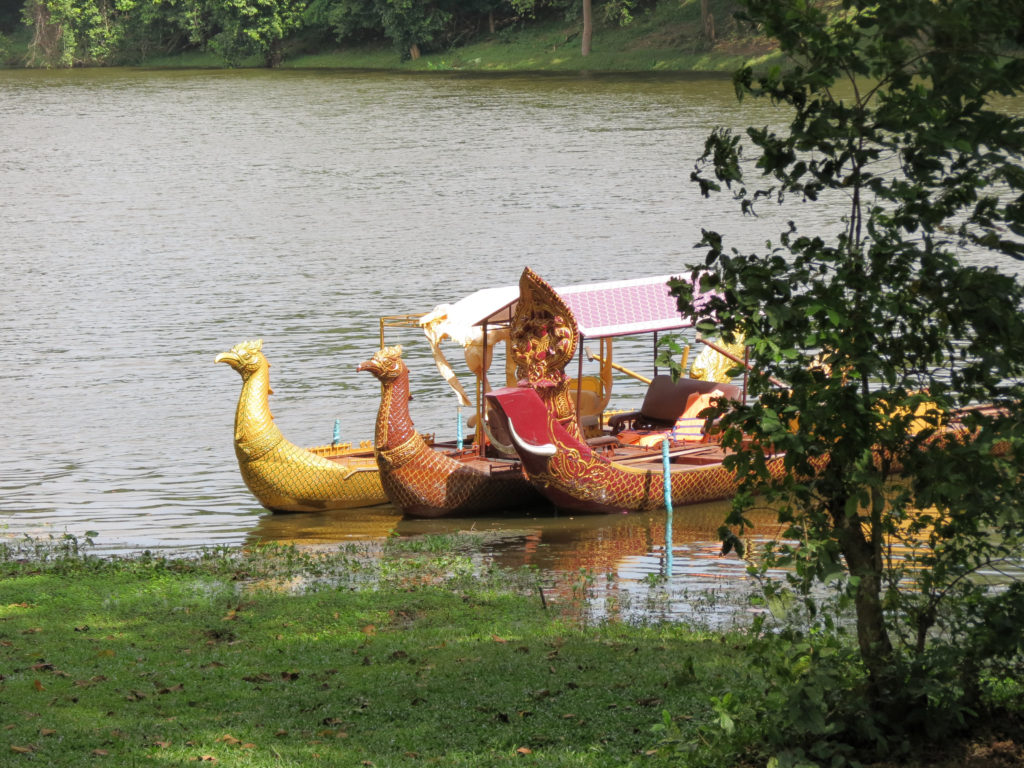 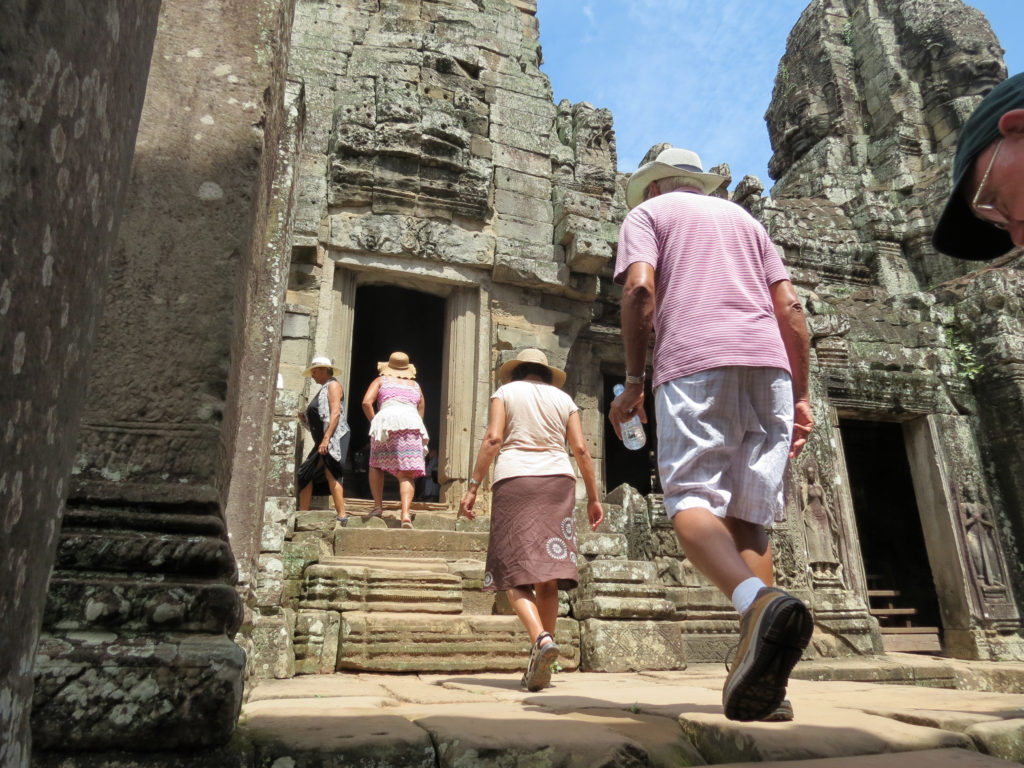 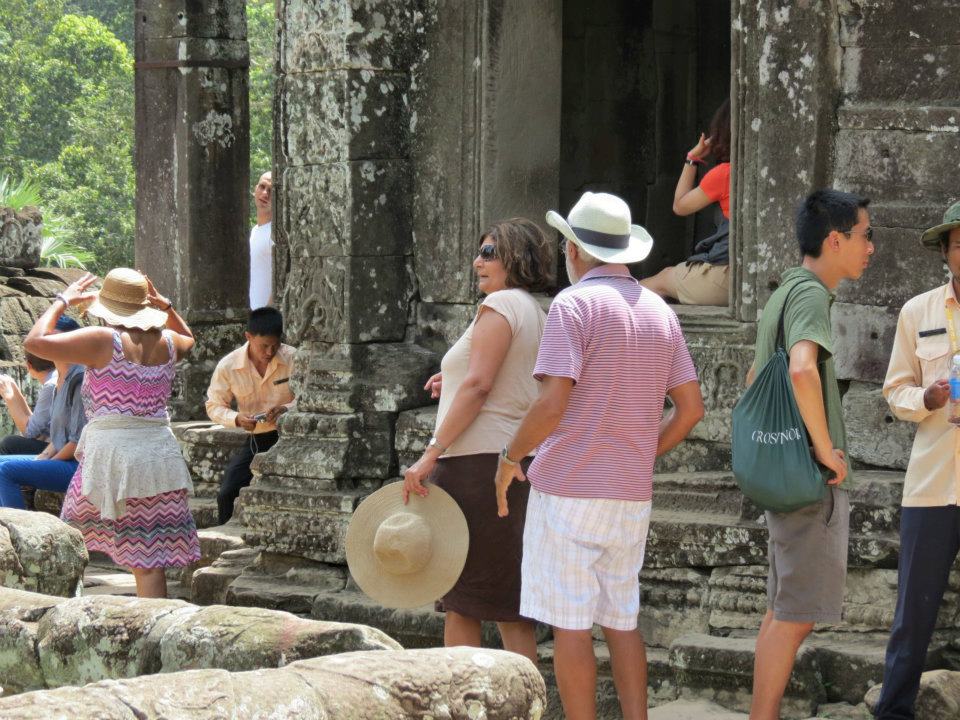 More Angor Wat, then traveling to Phnom Penh next. 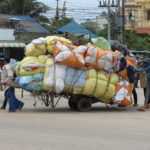 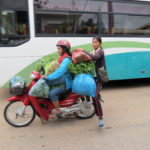 Phnom Penh and onto Vietnam 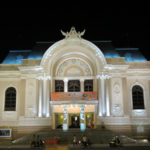 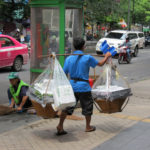