We had contemplated crossing over from Israel into Jordan by the overland crossing from Jerusalem as the border crossing to Jordan was not far away. Israel is a small country and it is never too far to get anywhere. Researched the border crossings, and there were some indications that the border was occasionally closed without prior warning.

Then drove to our hotel which was inside the city. Got lost a couple of time, but eventually found it. It was not getting dark, so after freshening up at the hotel, we decided to drive into the “happening” area of Amman to spend the evening there; in and around Al-Rainbow Street. Since this is a desert area, it does get chilly at night.

Rainbow street is a busy street in older Amman, with lots of nice small shops, bars and restaurants, and people walking around enjoying the evening. We found a Batata (potato) shop that had only potato dishes on the menu (my kind of restaurant), plenty of nice falafel restaurants (again, my kind of food). enjoyed them both, and the general area. Then drove back, this time without getting lost 🙂 , and hit the sack for a day of sightseeing in Amman. 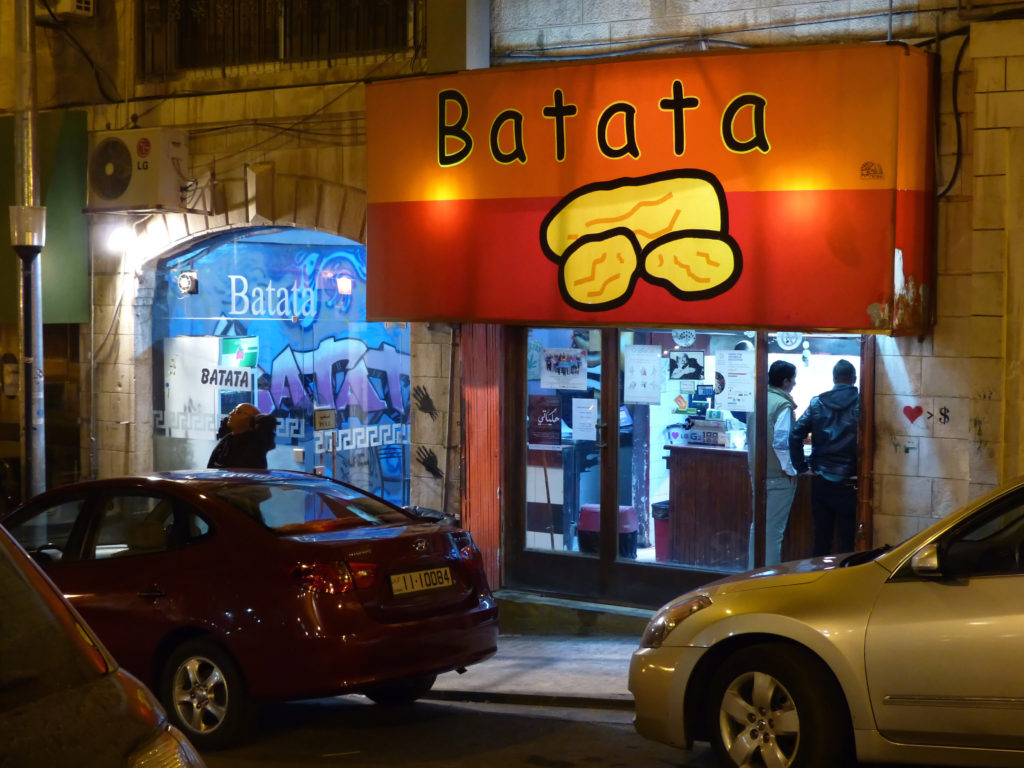 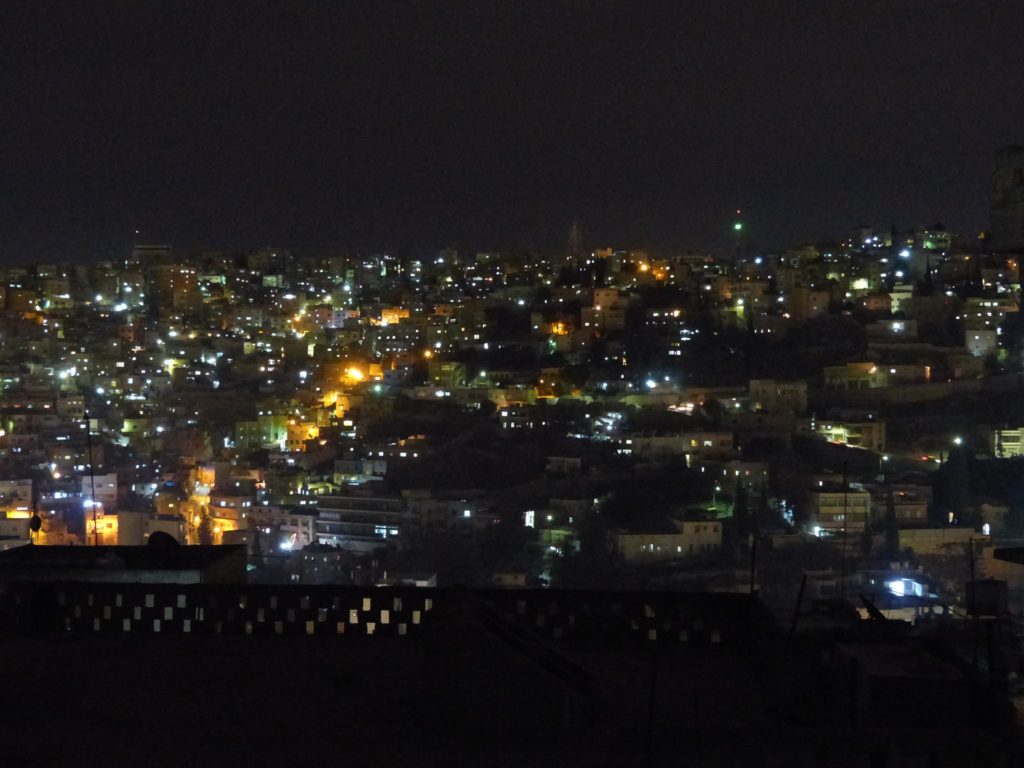 Amman by night from Rainbow st. 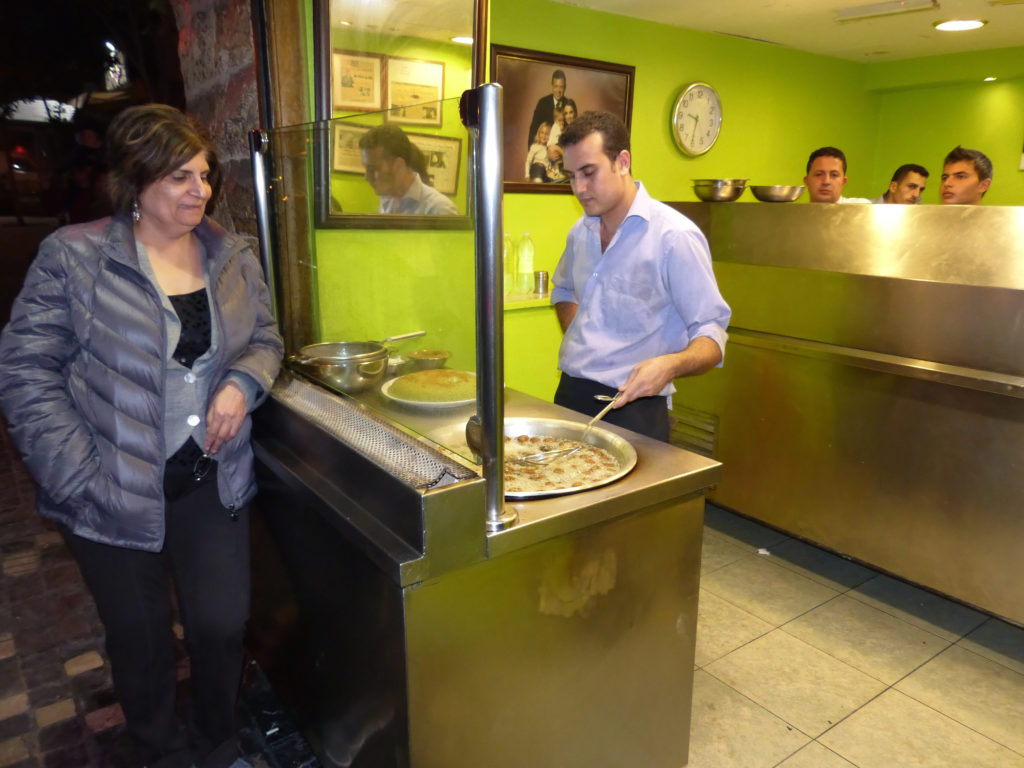 Next day, we drove back into old Amman, to check out the well preserved ruins of the Roman era structures. The Ampitheatre had to be the most amazing historical site; grand and majestic. 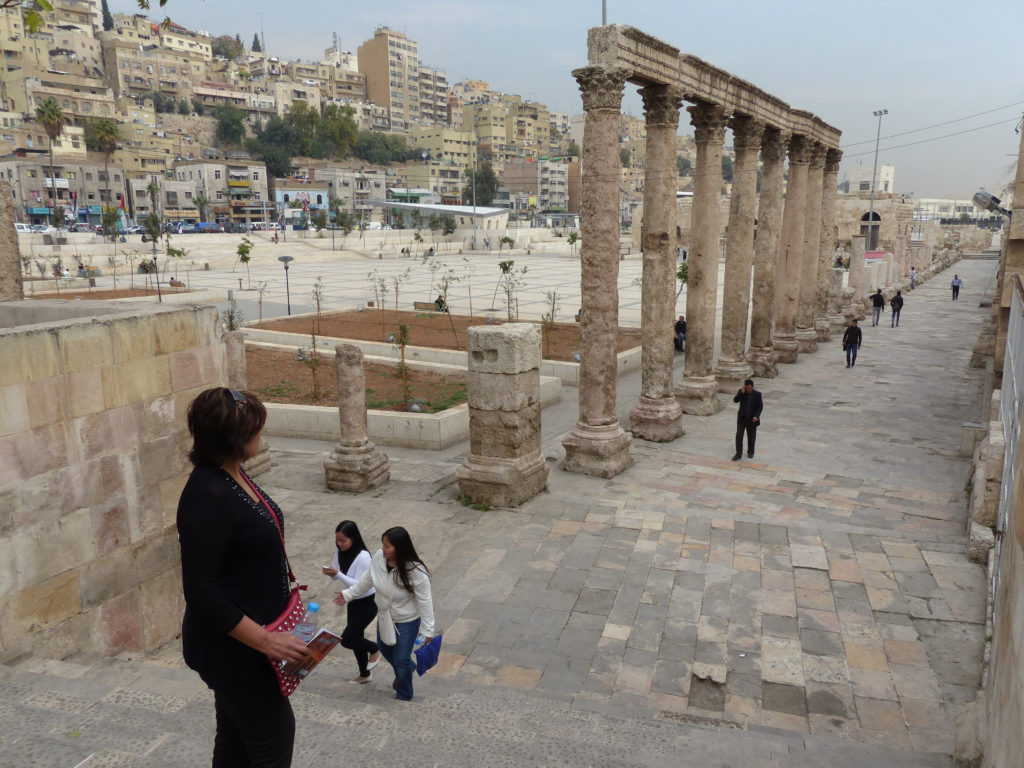 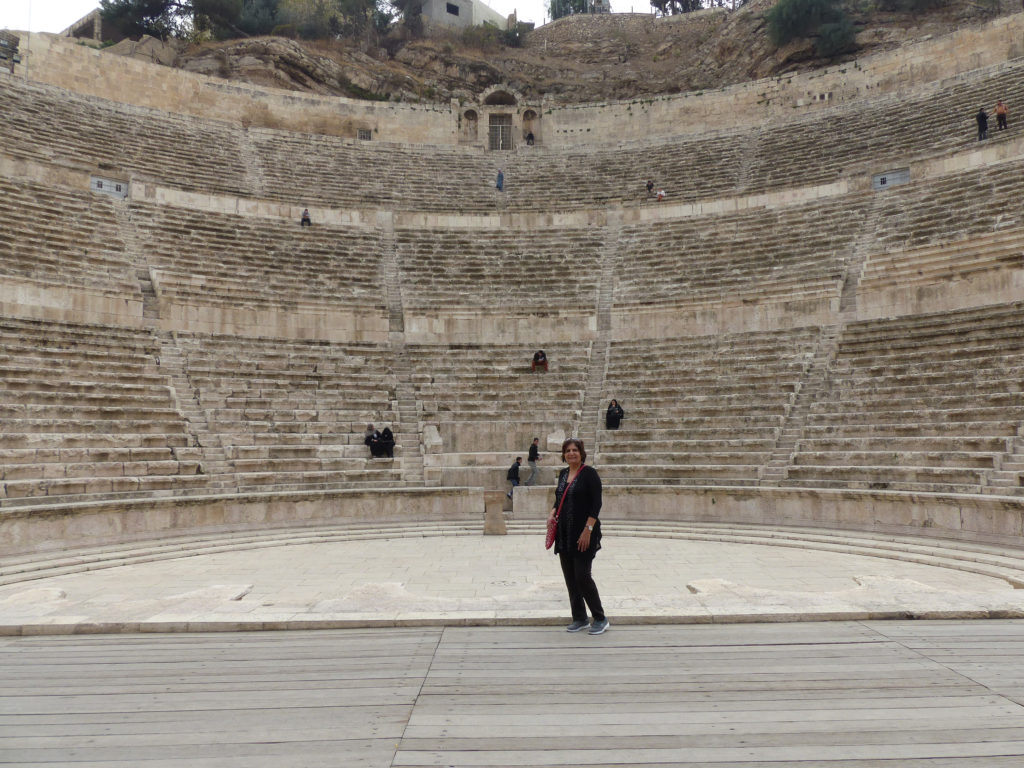 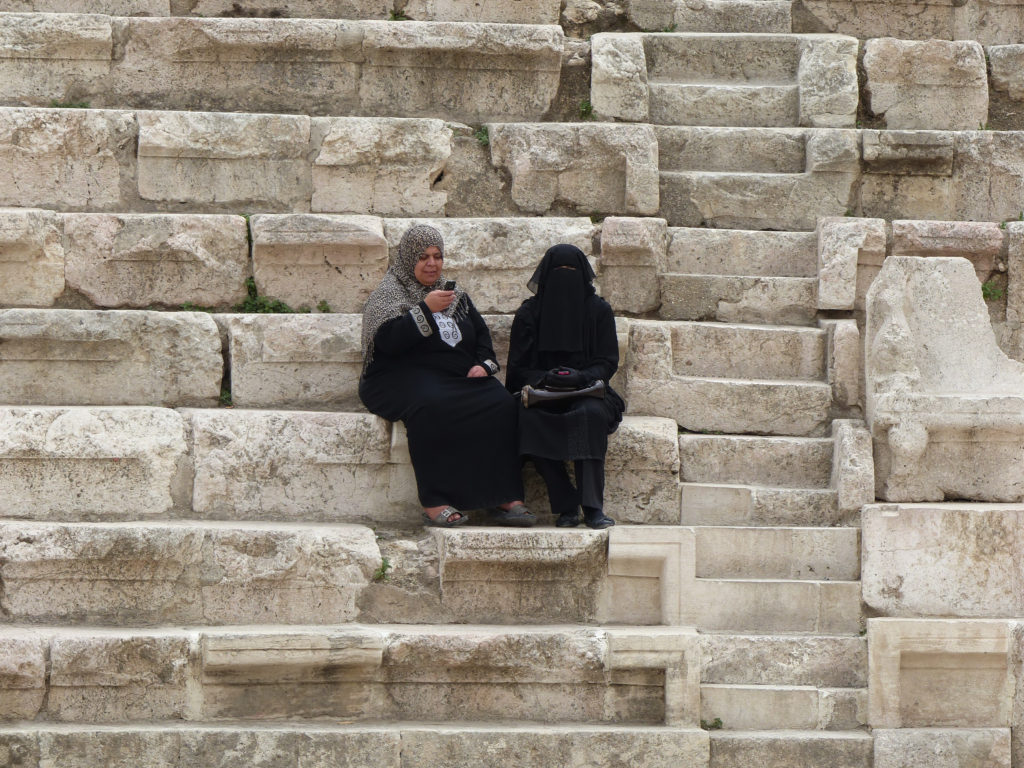 Land of contrasts, modern and conservative at the same time. 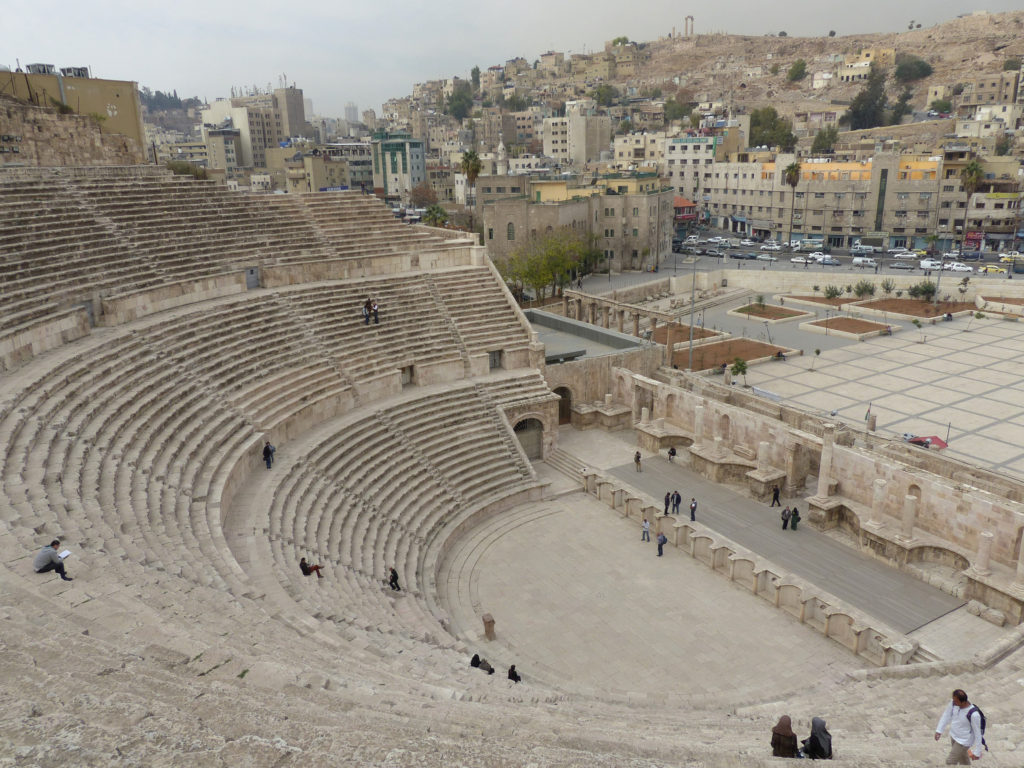 Roman Theatre, downtown Amman, with view of the Citadel ruins on the hill 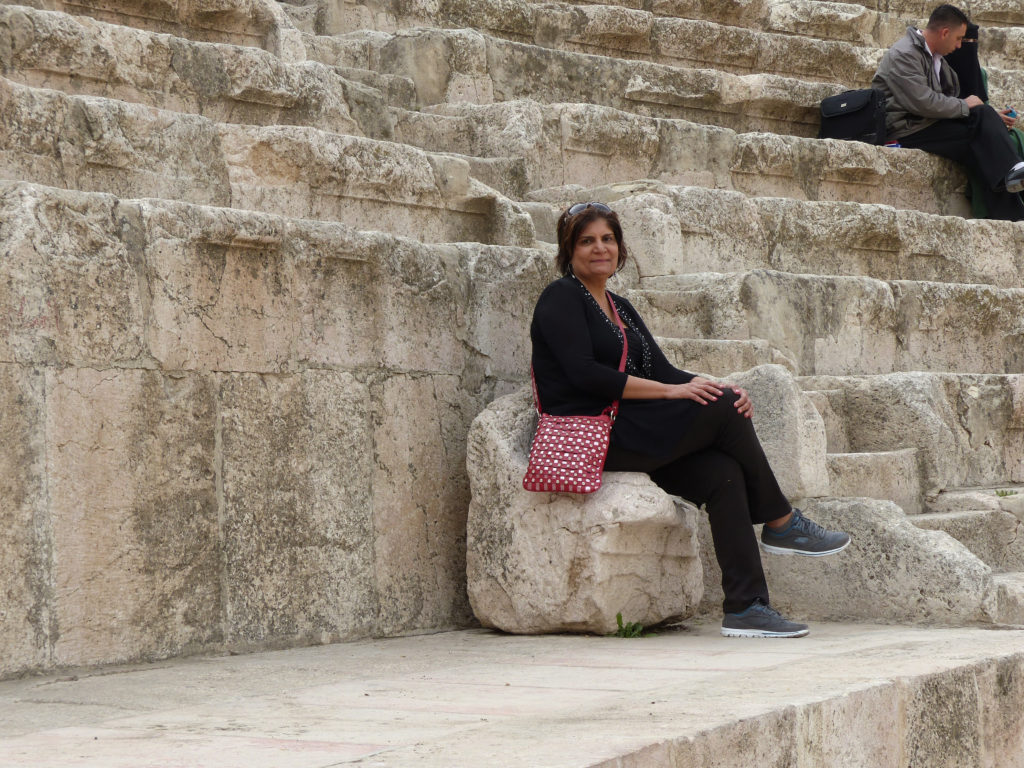 After checking out these wonderful ruins and walking around, we went back towards our parked car, and asked a gentleman how best to get to the Citadel. He spoke some english, and we got to talking, and he took us to his cafe nearby, sat us down and gave us coffee and snacks; refusing to take any money.

He then explained that the area we were in was famous for raising of homing pigeons and training them to fly in flocks and obey commands like fly higher, lower, come back etc. The Pigeon keepers are called “kashasheen”, in the local lingo, and train the pigeons to always come back to their home; where they stay in a coop.

The building we were in was full of pigeon coops, beloging to different kashasheen’s. Fascinating. After coffee, we gratefully thanked the gentleman, and drove off to the hilltop Citadel, which was the ancient Greco-Roman ruins of a fort and temple 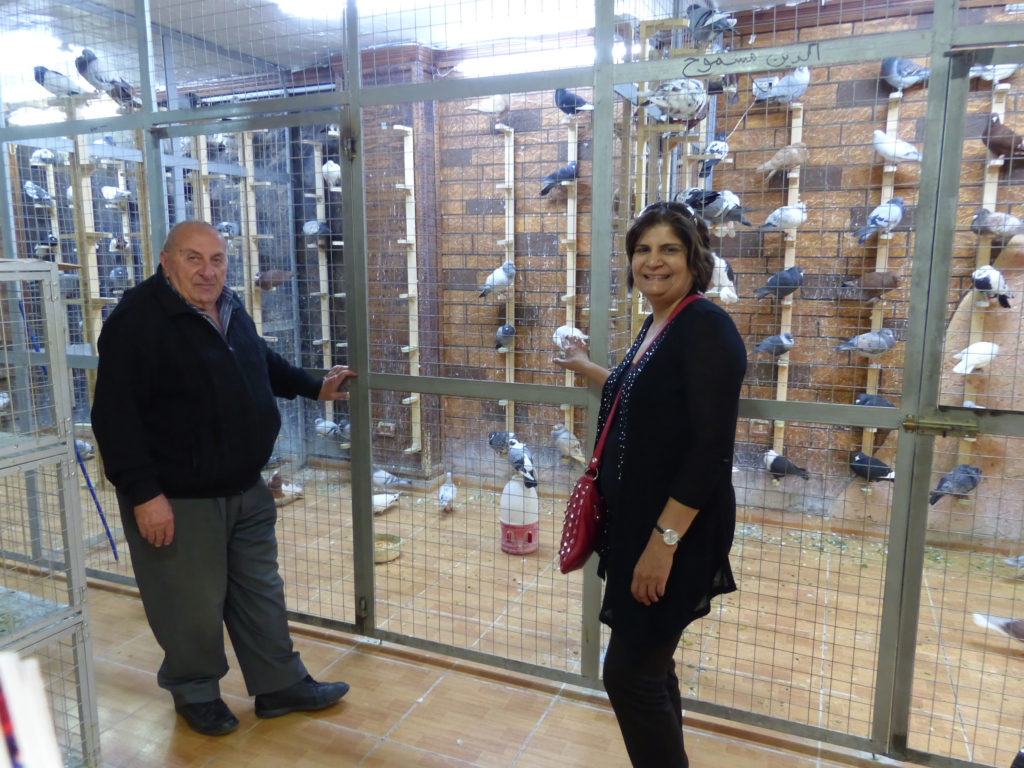 The Citadel  is a ruin, with some parts still standing; being on a strategic hilltop in Amman, the views here are terrific.

Check out the pictures below. 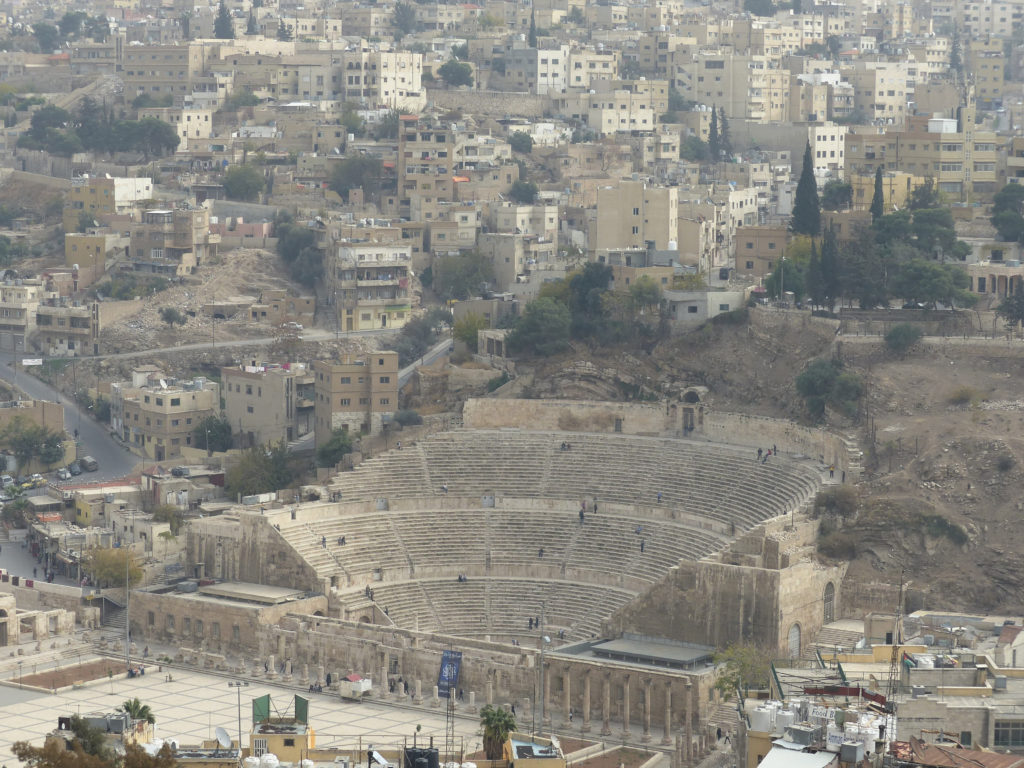 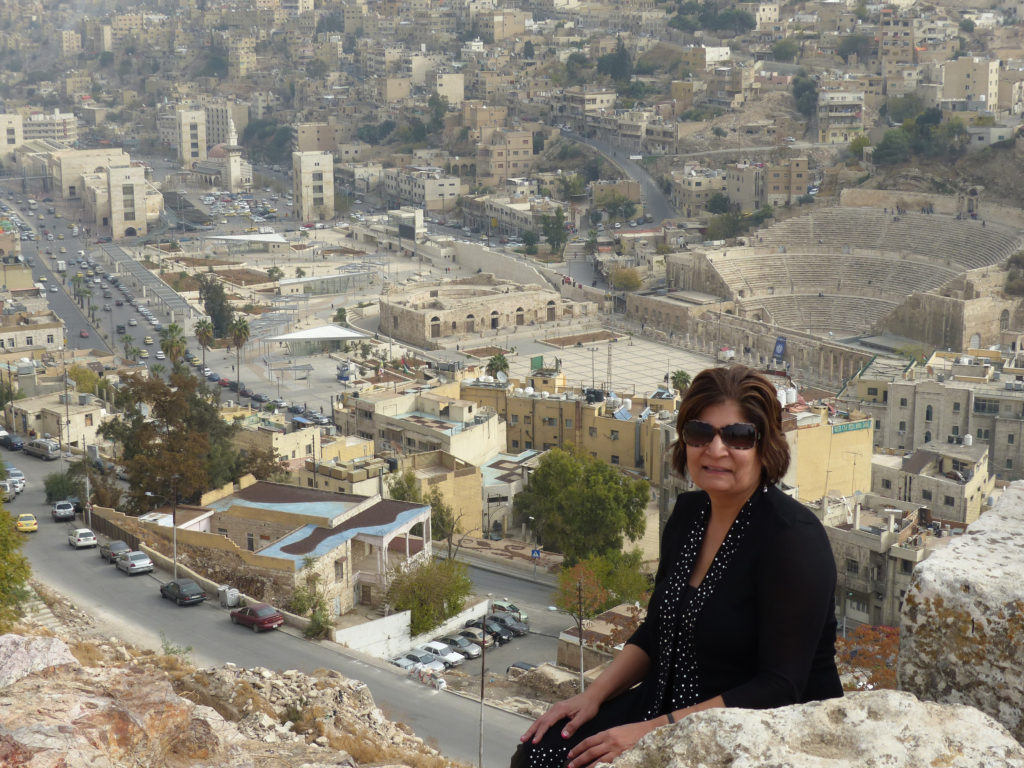 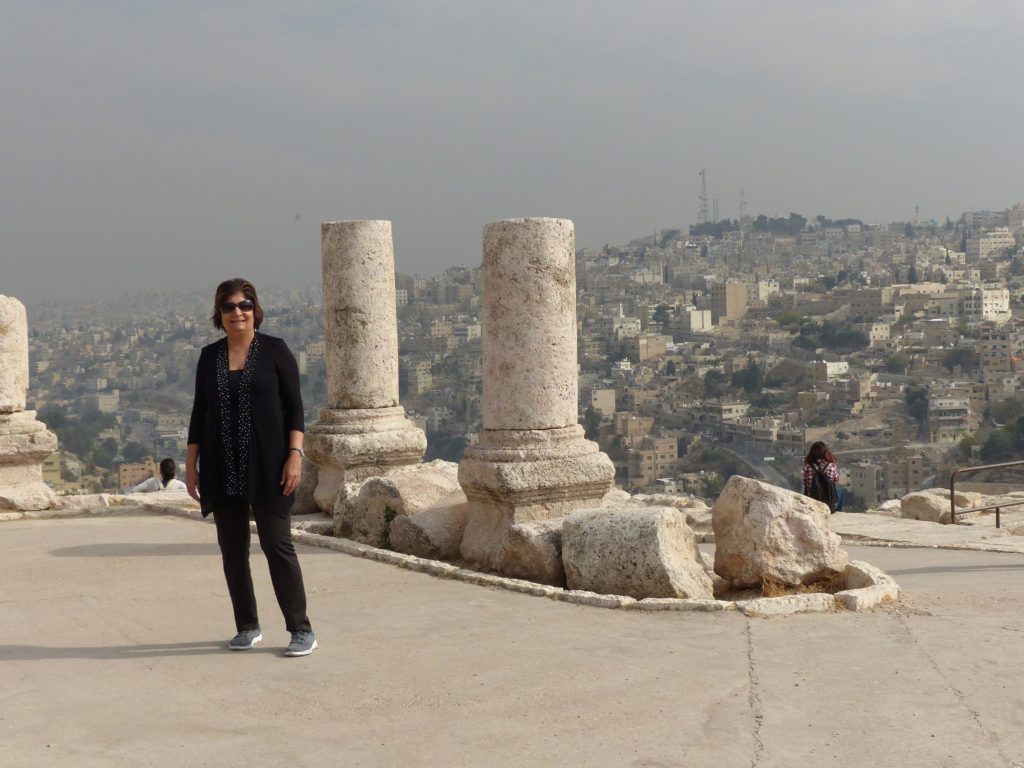 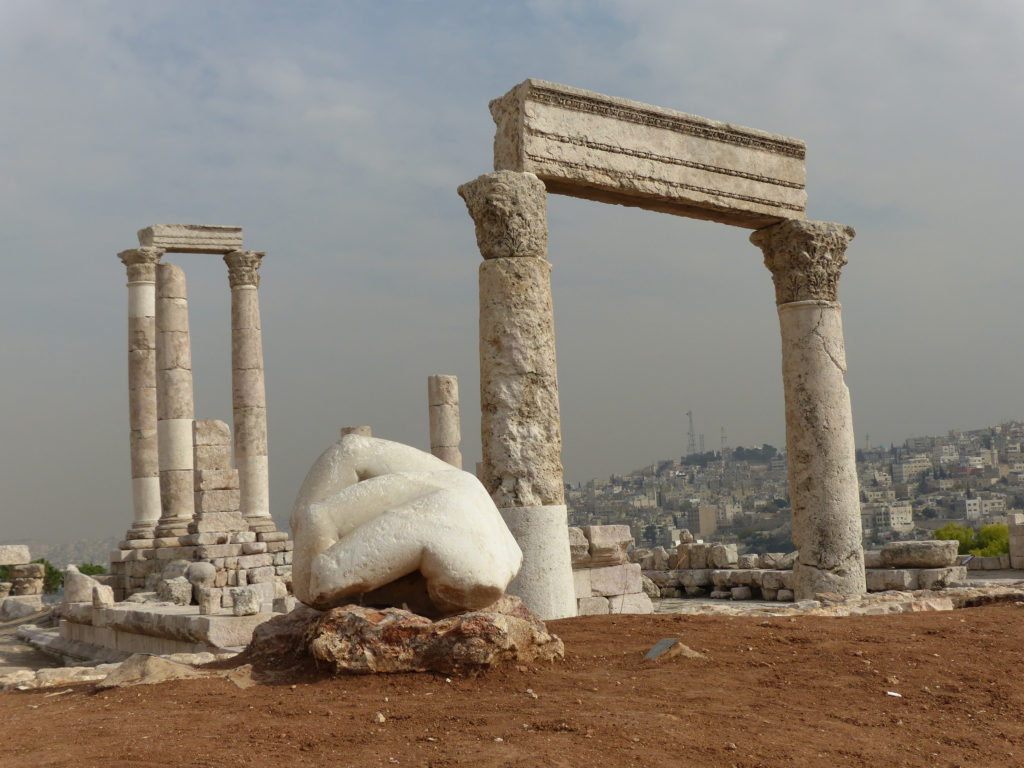 Drove back down, onto the old town to visit the market, observe daily life, and get some local lunch 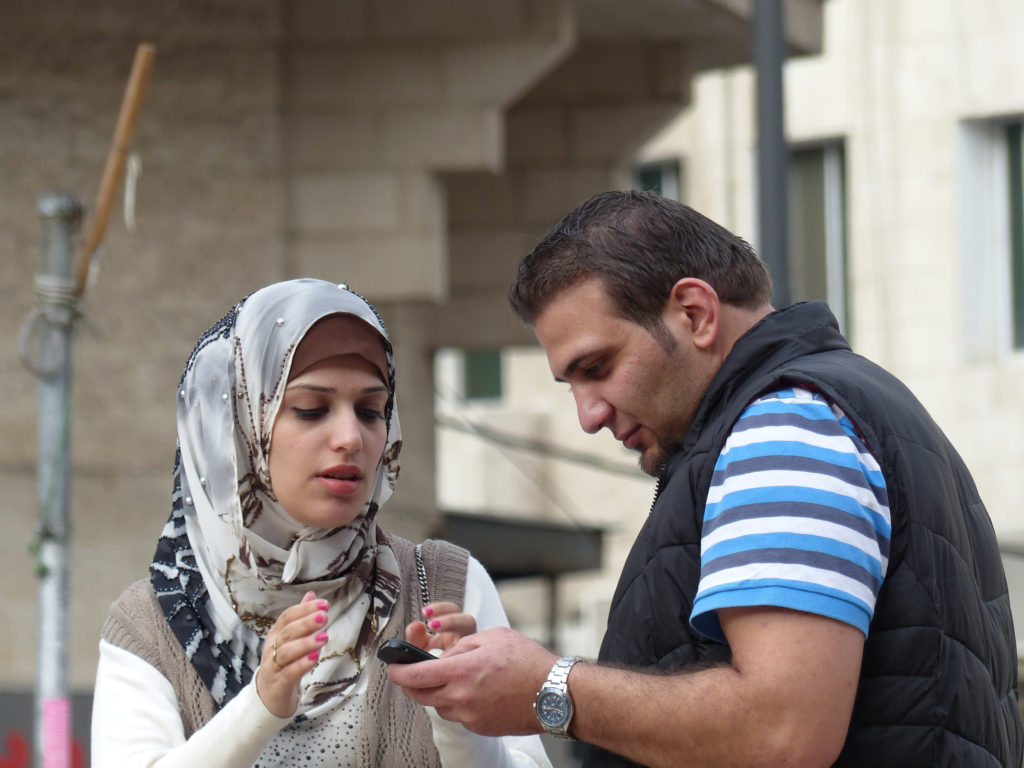 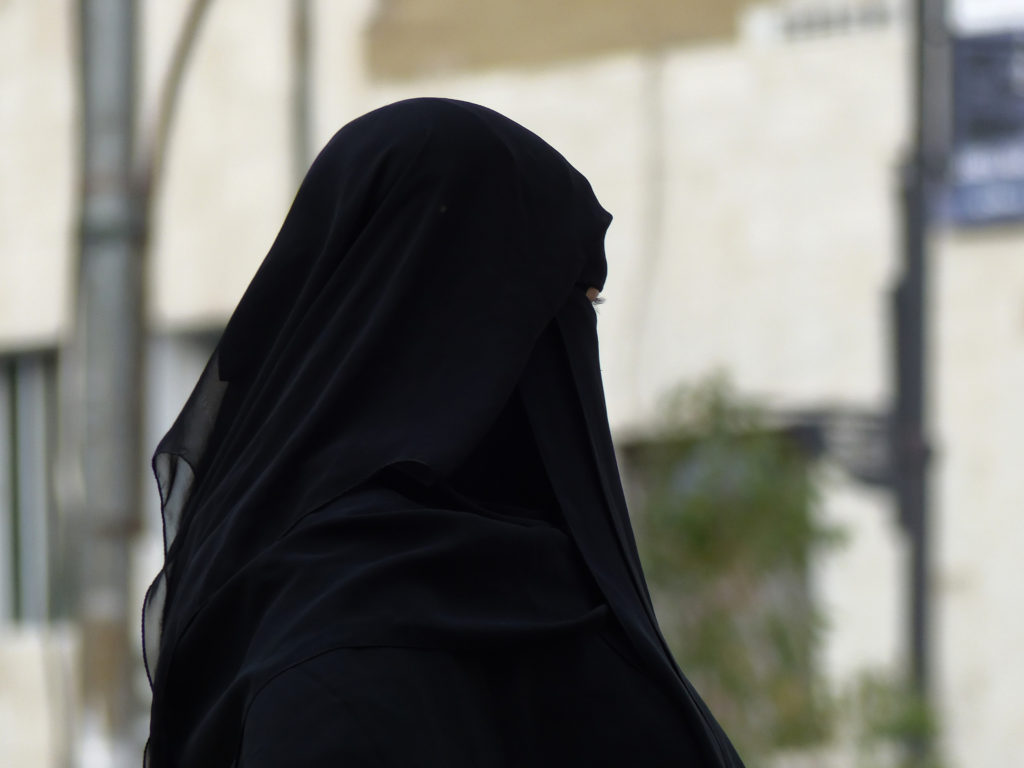 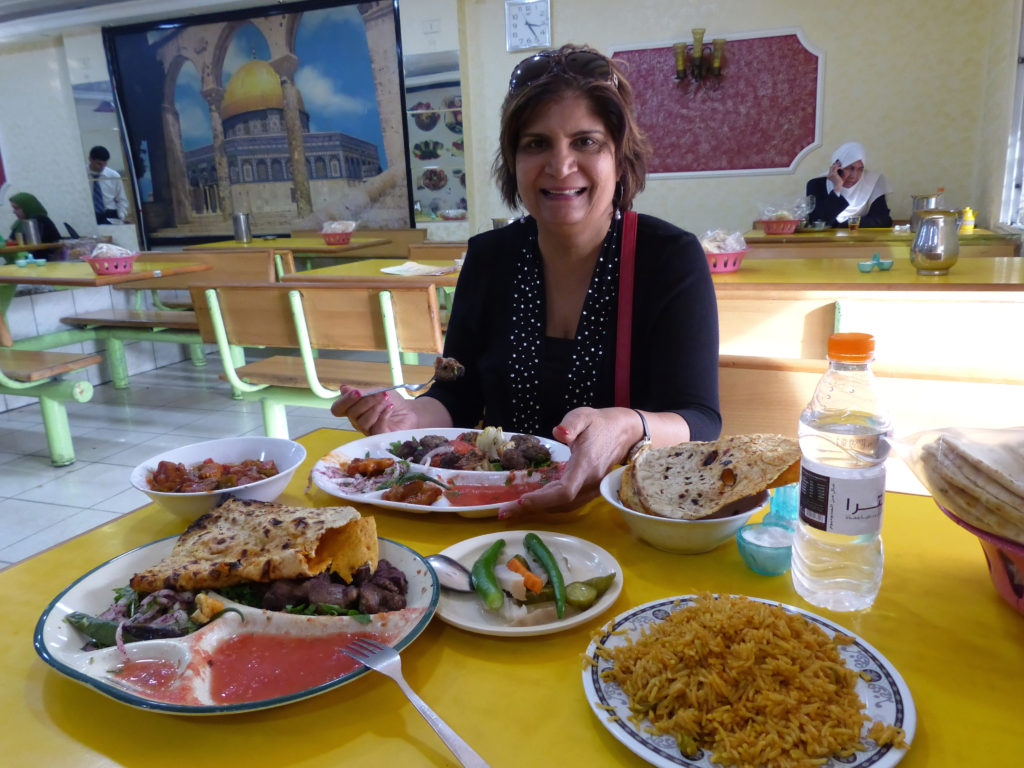 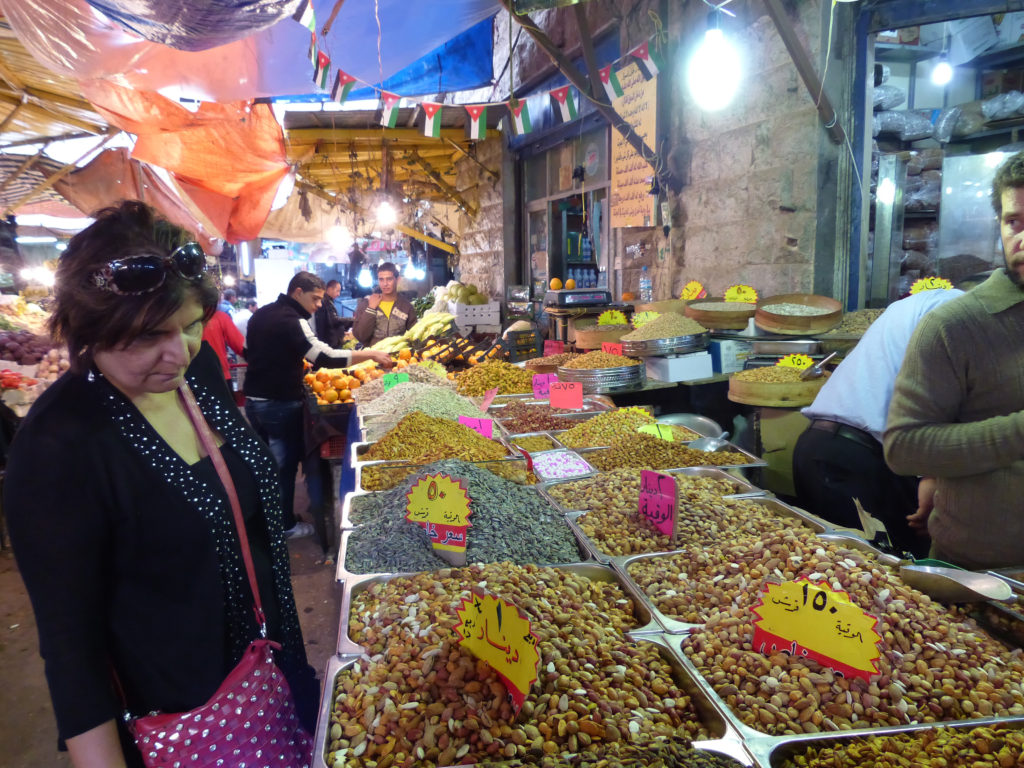 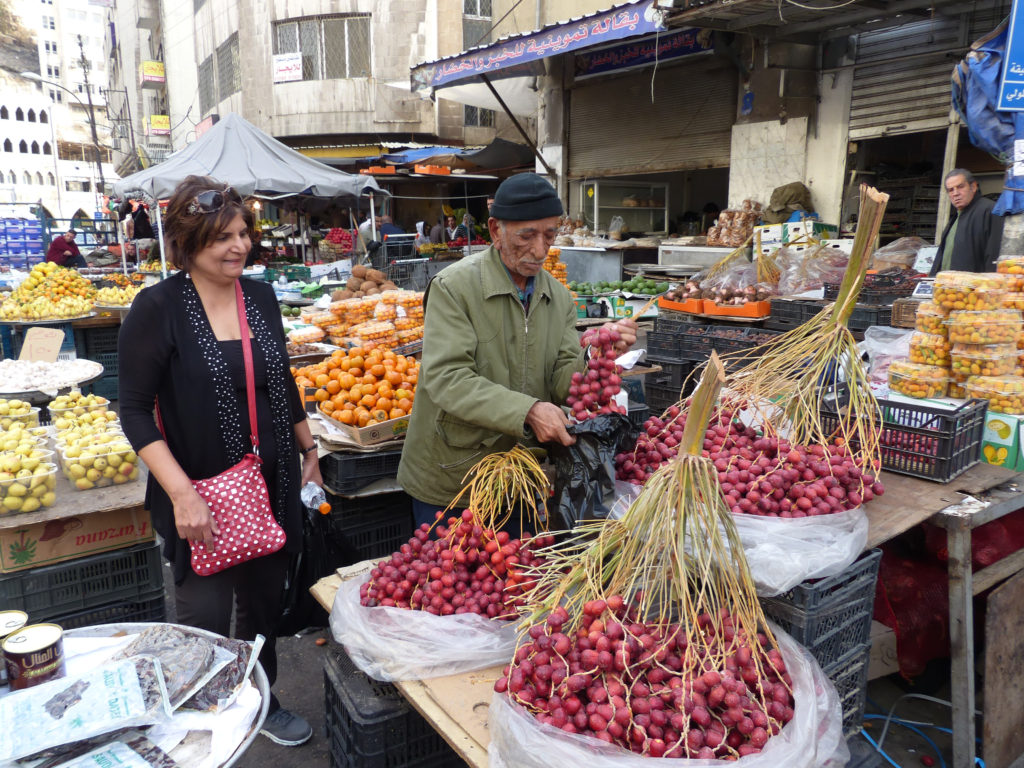 Fresh dates anyone? They were yummy

Since old Amman was occupied by Romans and Greeks; there are ruins everywhere literally. Fascinating place 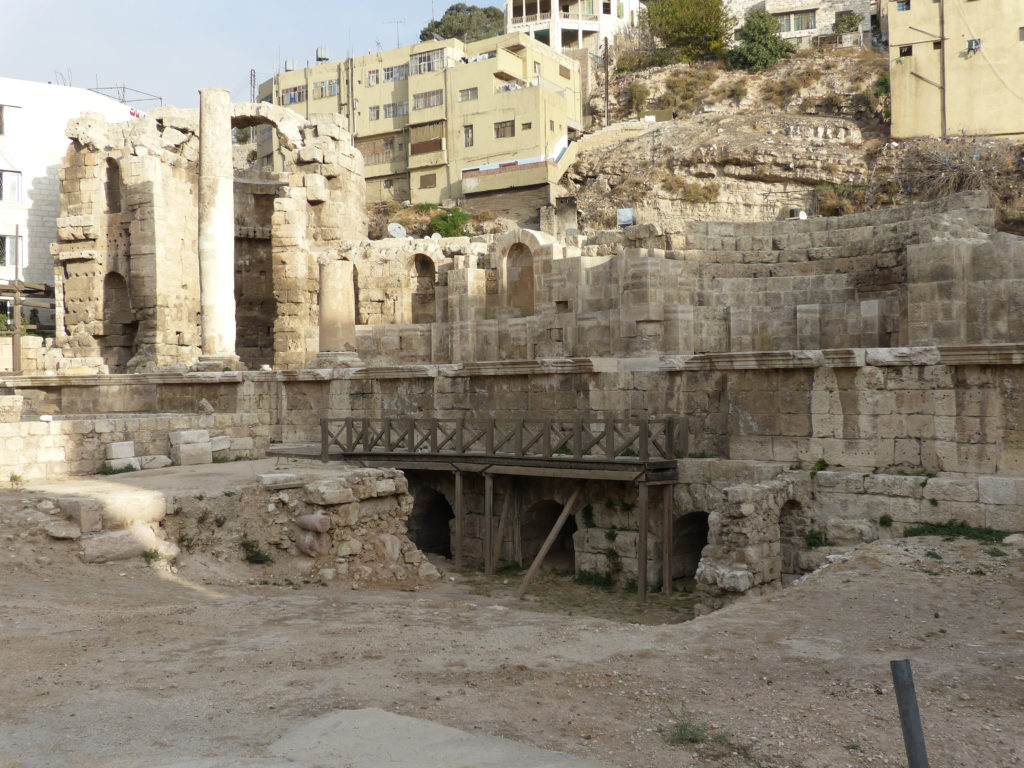 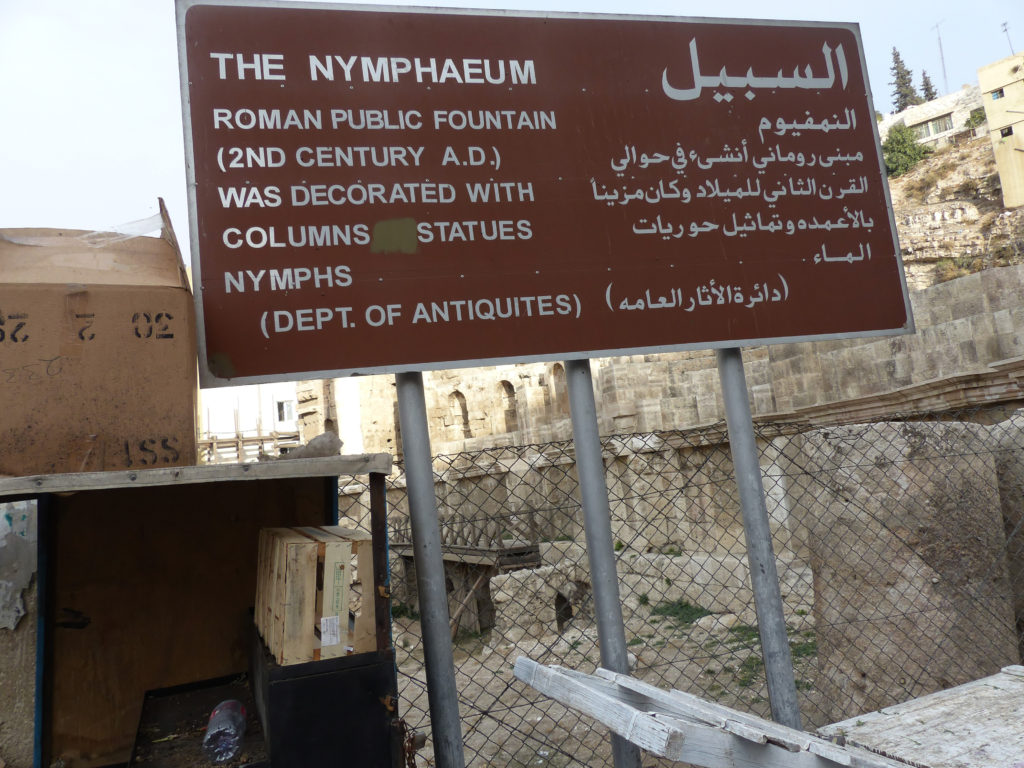 We then headed back to the hotel & checked out. 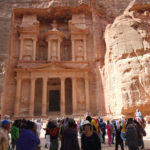 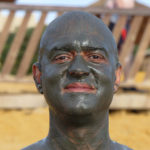 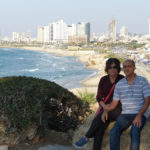 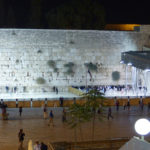