Decided at short notice to take a quick trip down to Mexico. Always wanted to go see the Copper Canyon, so planned this for several days. Unfortunately, this was not working out, so changed plans to go to Queretaro, MX instead. On the day of departure, found out that all flights to Queretaro were full, so changed again, this time to Guadalajara, MX. Thank goodness for American Airlines staff travel making this easy to do. All these 3 places have direct flights from Dallas, and are all places we had been wanting to visit.

Guadalajara is the 2nd largest city in Mexico , and the Capital of the state of Jalisco. Population is 1.5M, but with the surrounding suburbs, its population swells up to over 5M. Guadalajara is best known for being the headquarters of Miguel Hidalgo y Costilla or Hidalgo for short. Hidalgo was the leader of a rebel army during the Mexican war of Independence, and actually declared and signed into law, the freedom of slaves and an end to slavery in Mexico, in Guadalajara. So a lot of historical significance here.

Arrived in Guadalajara in the early afternoon. Took a 20min cab from the airport to a downtown hotel. Cabs at the airport are all prepaid cabs; meaning you pay up front at the office at the airport, and get assigned a taxi. No messing around with meters, negotiating or getting ripped off. Civilized. Our cab driver was a nice guy, explaining sites along the route. However, this was all in Spanish, so did not understand much:)

Downtown is the Centro Historico of this city, where a lot of the buildings are from the 17th and 18th century Spanish colonial times, and very well preserved. 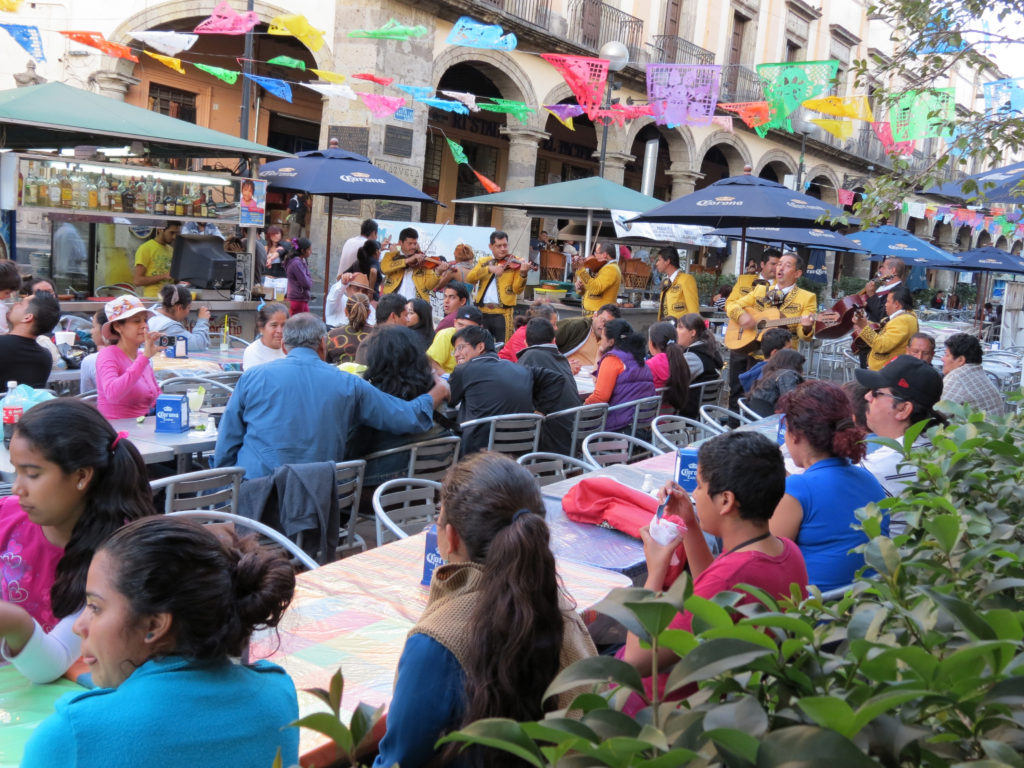 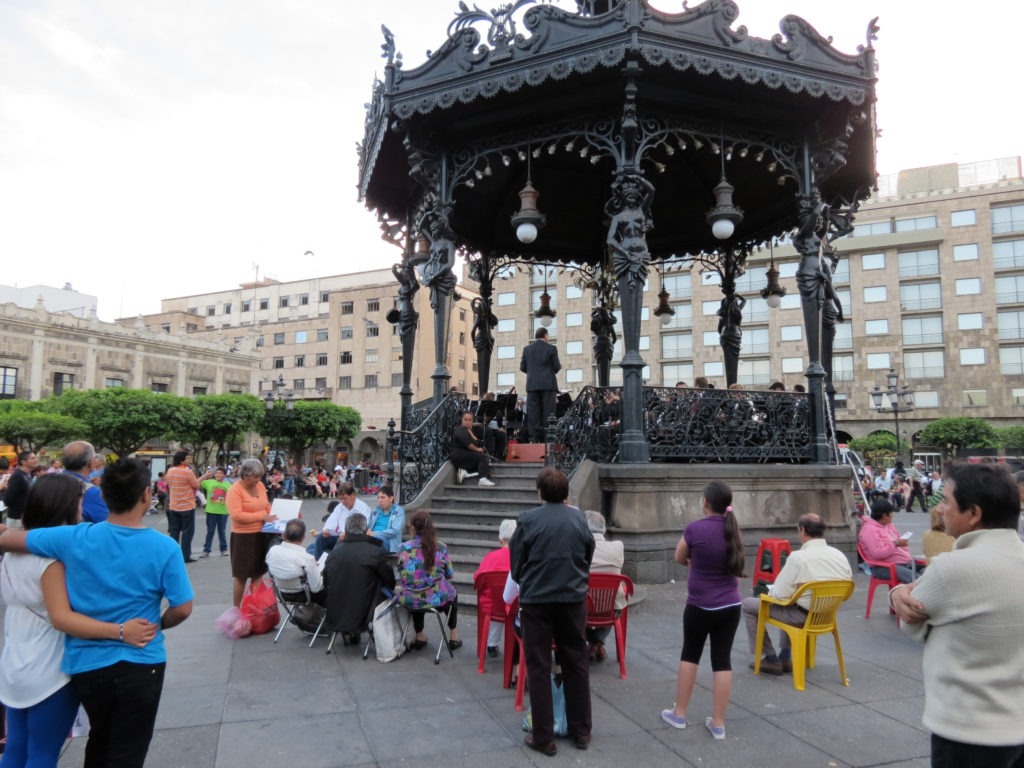 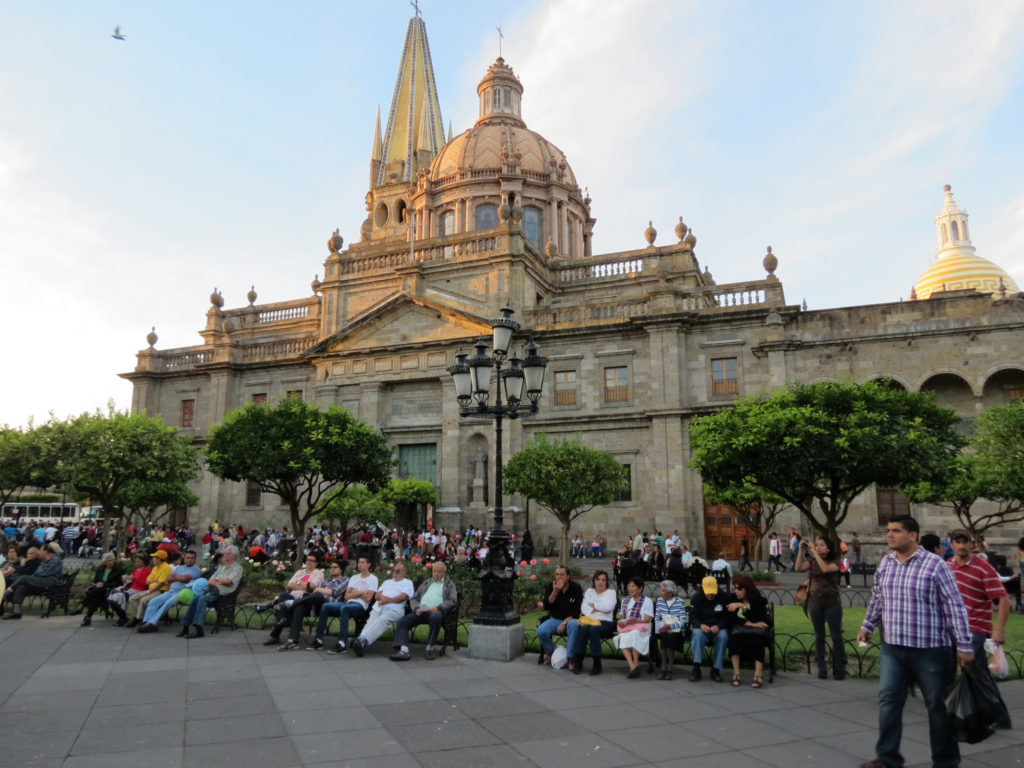 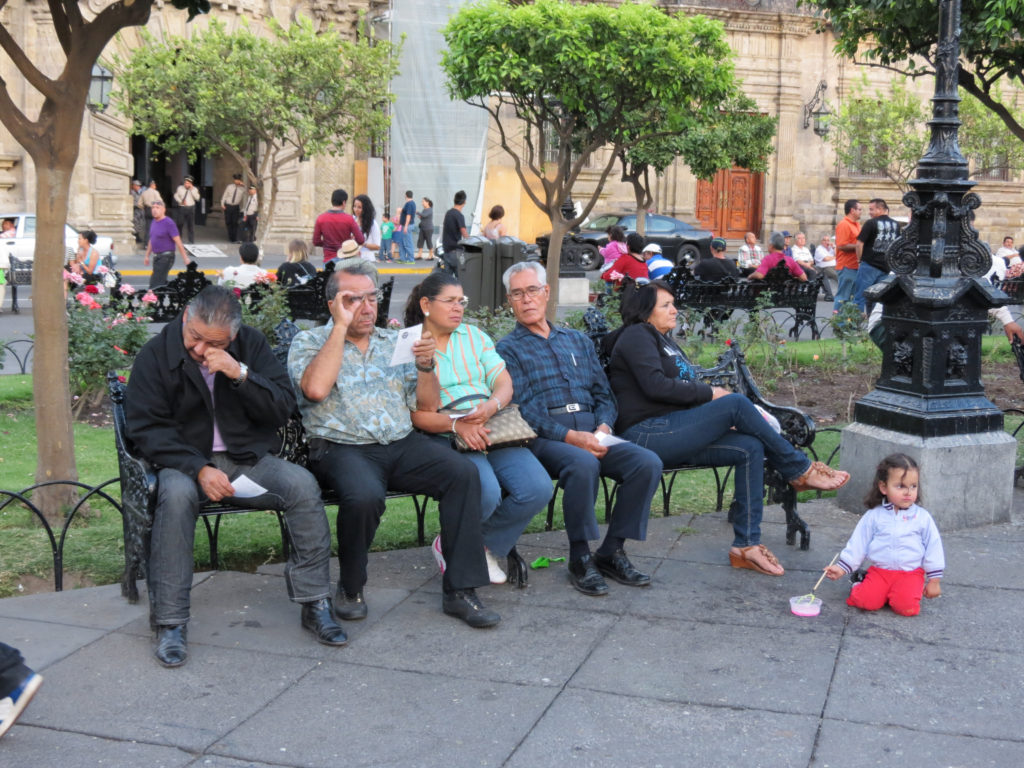 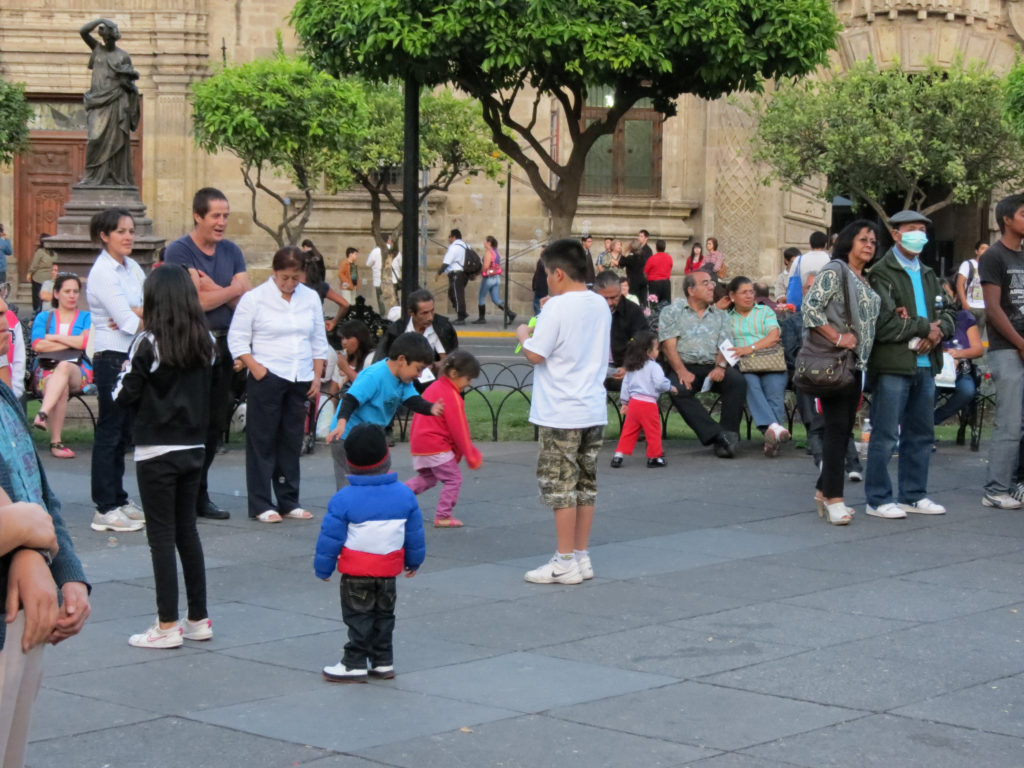 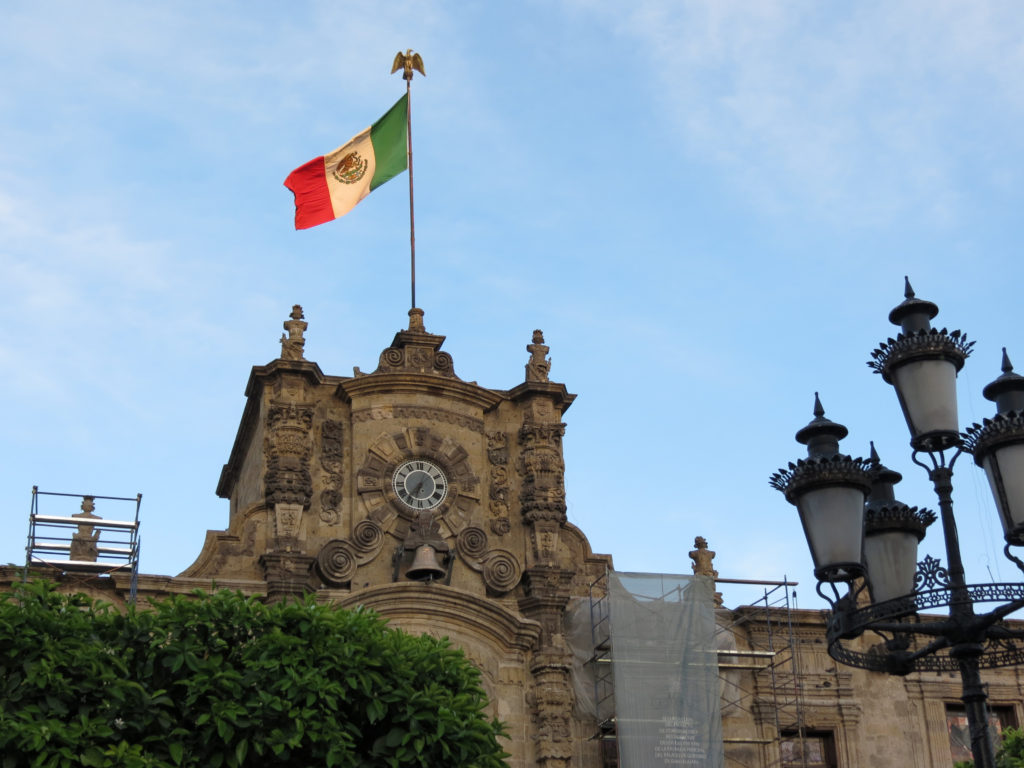 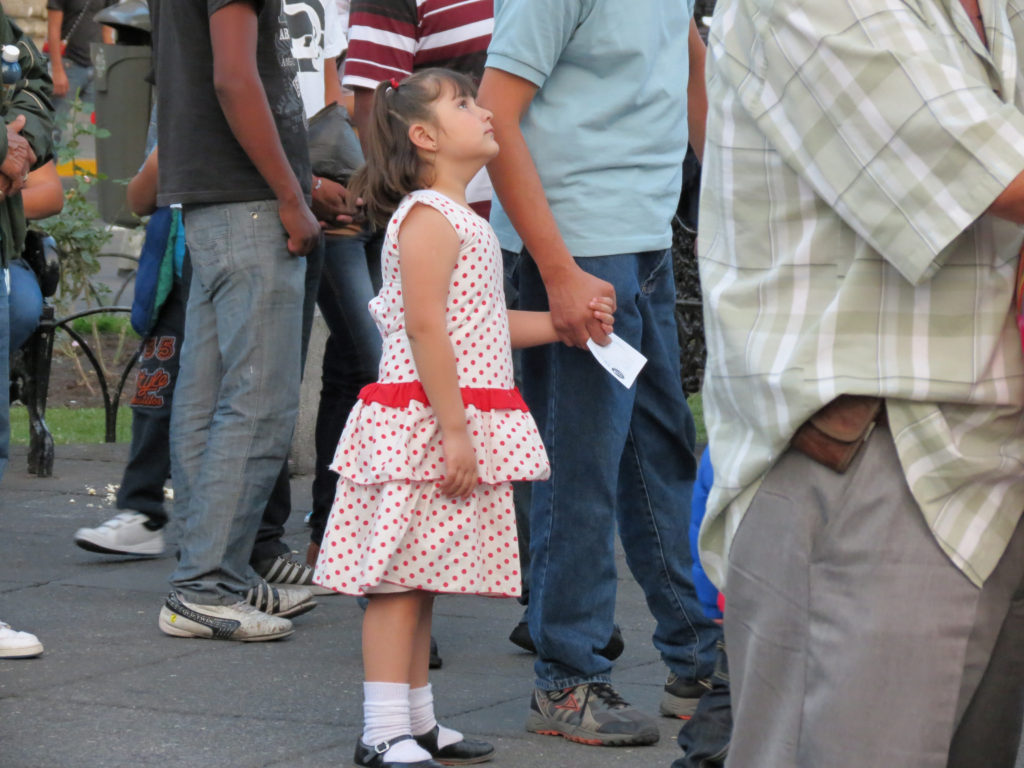 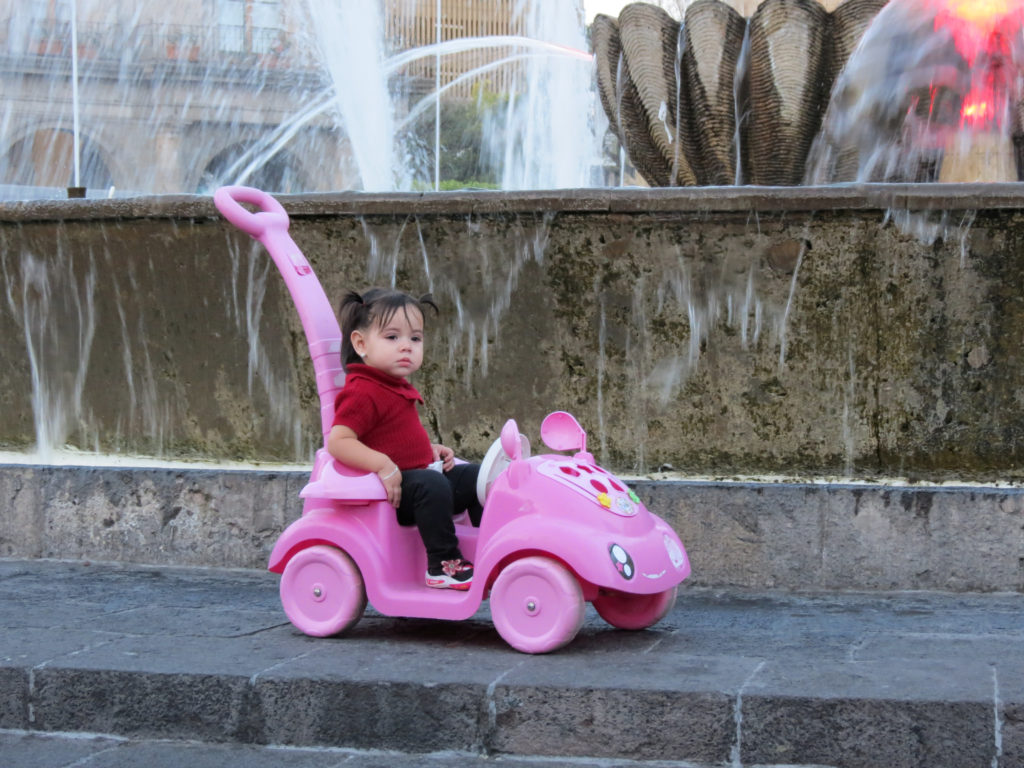 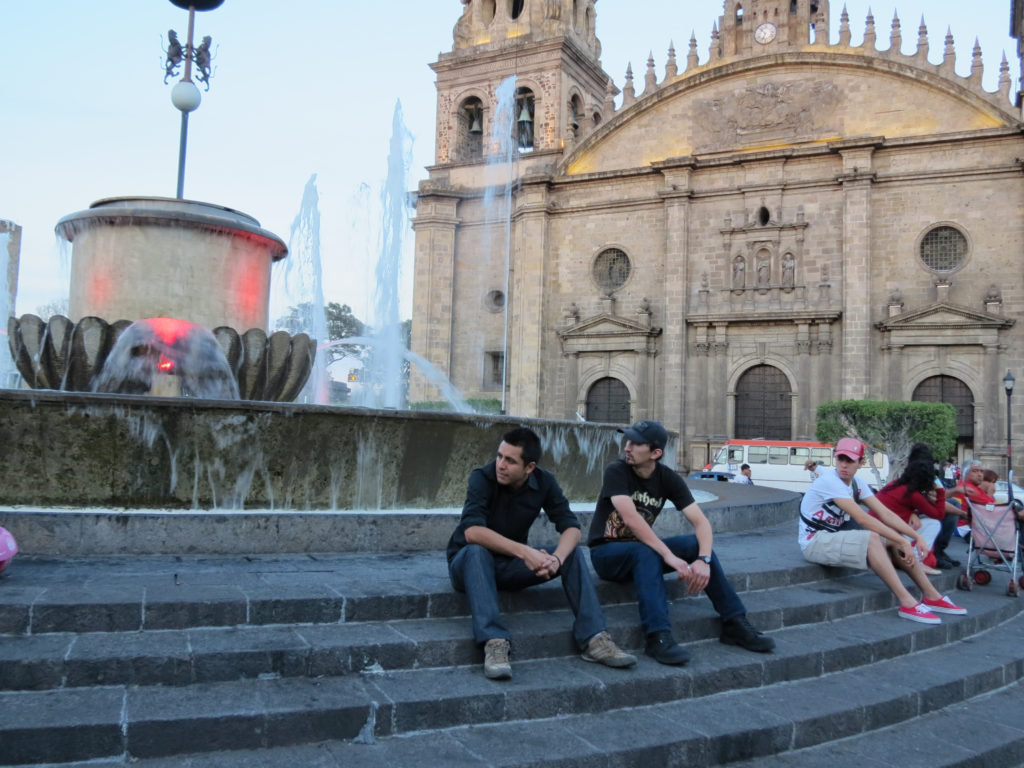 In front of the cathedral 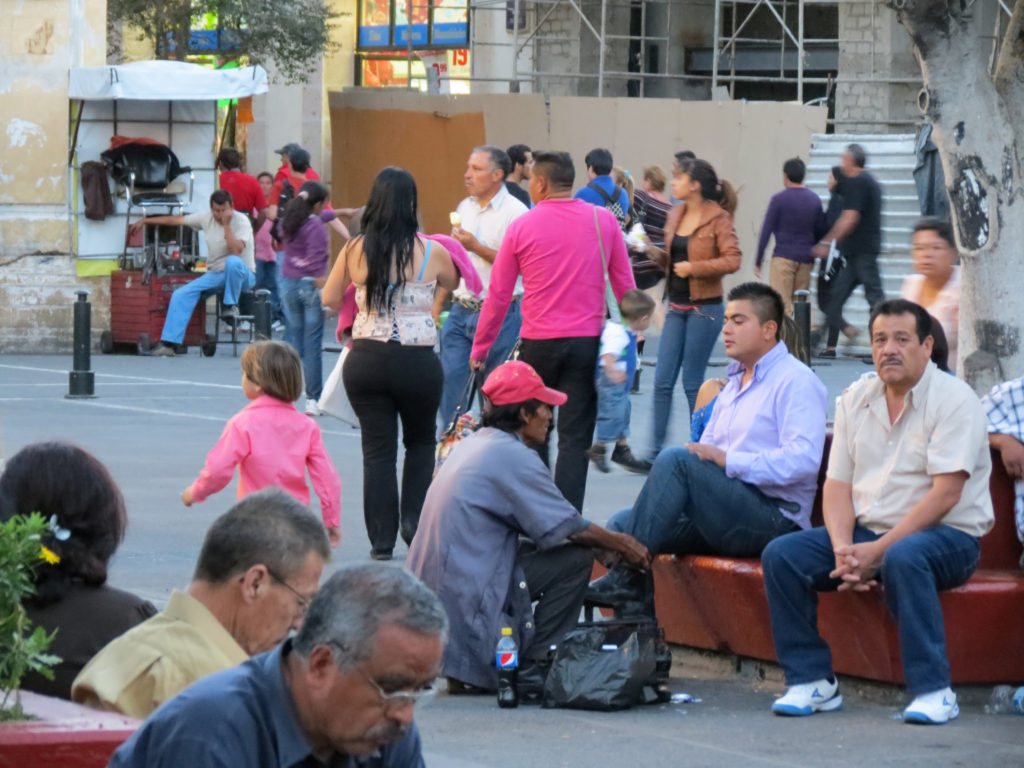 Note the guy in the pink shirt carrying the child 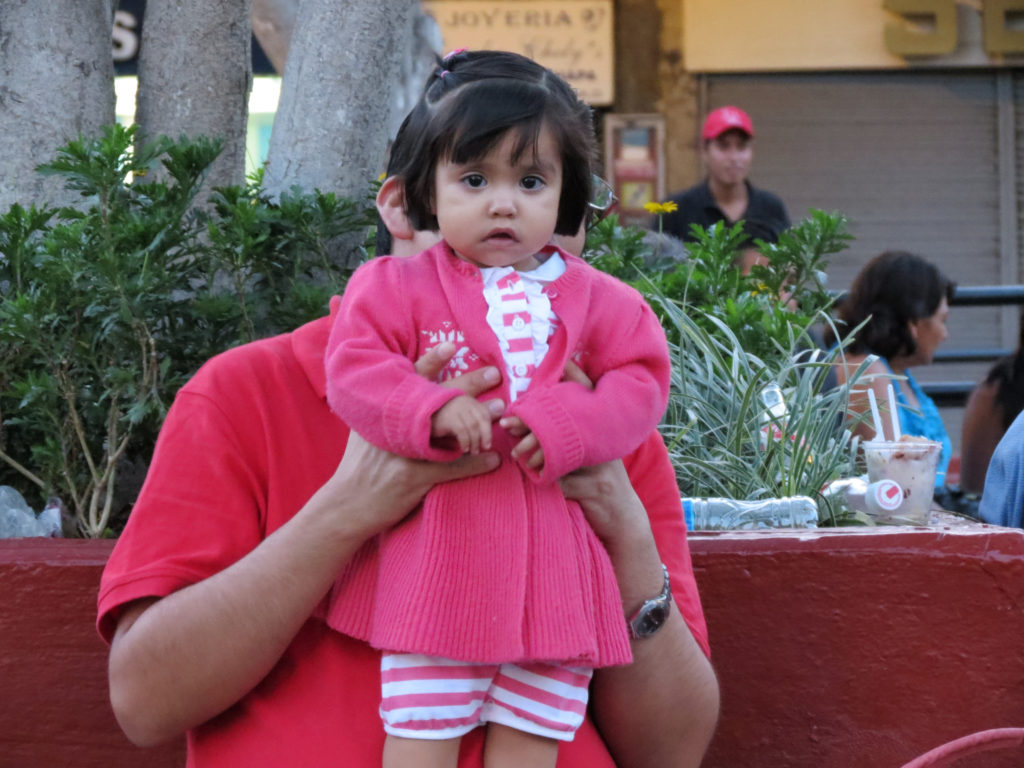 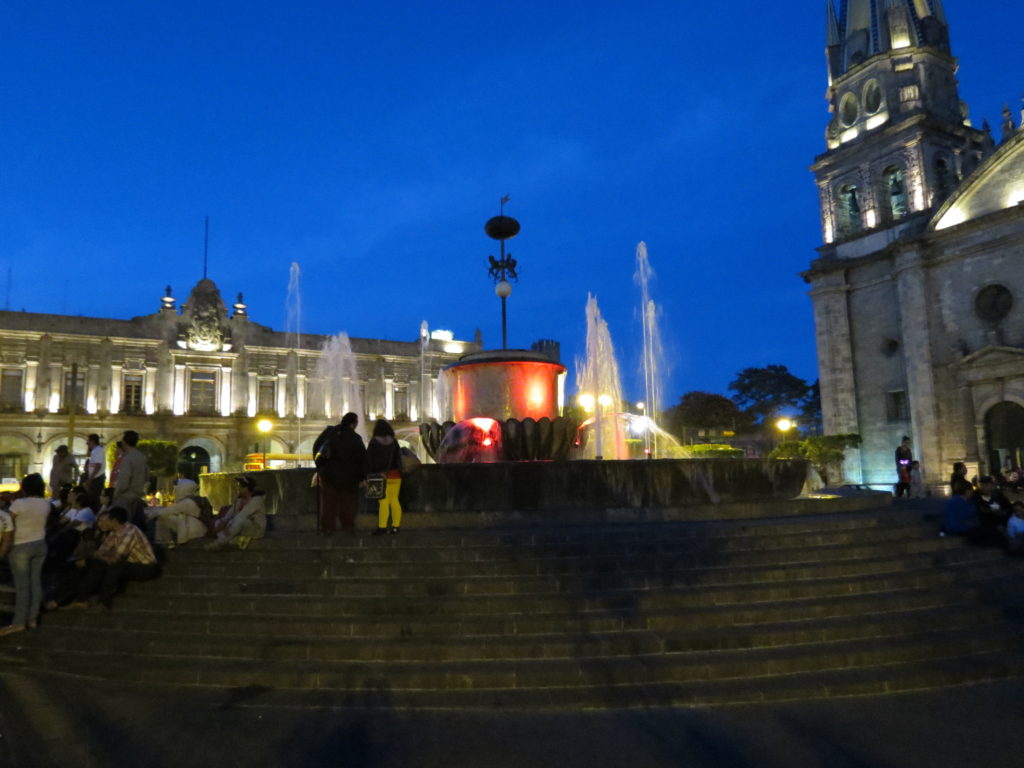 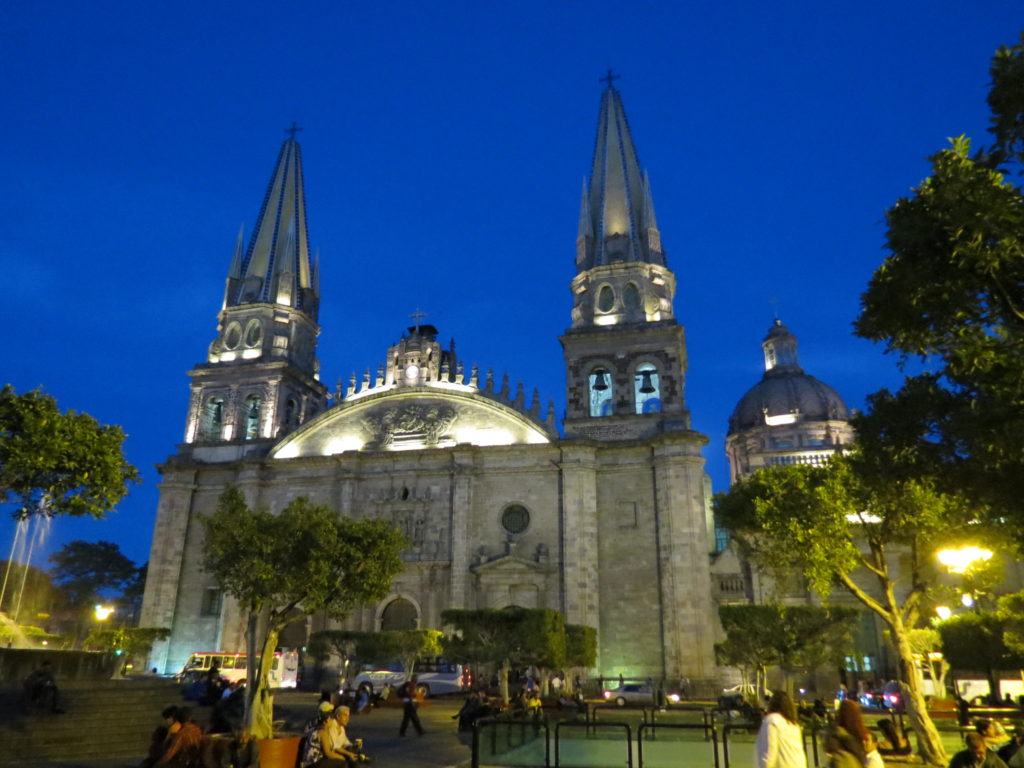 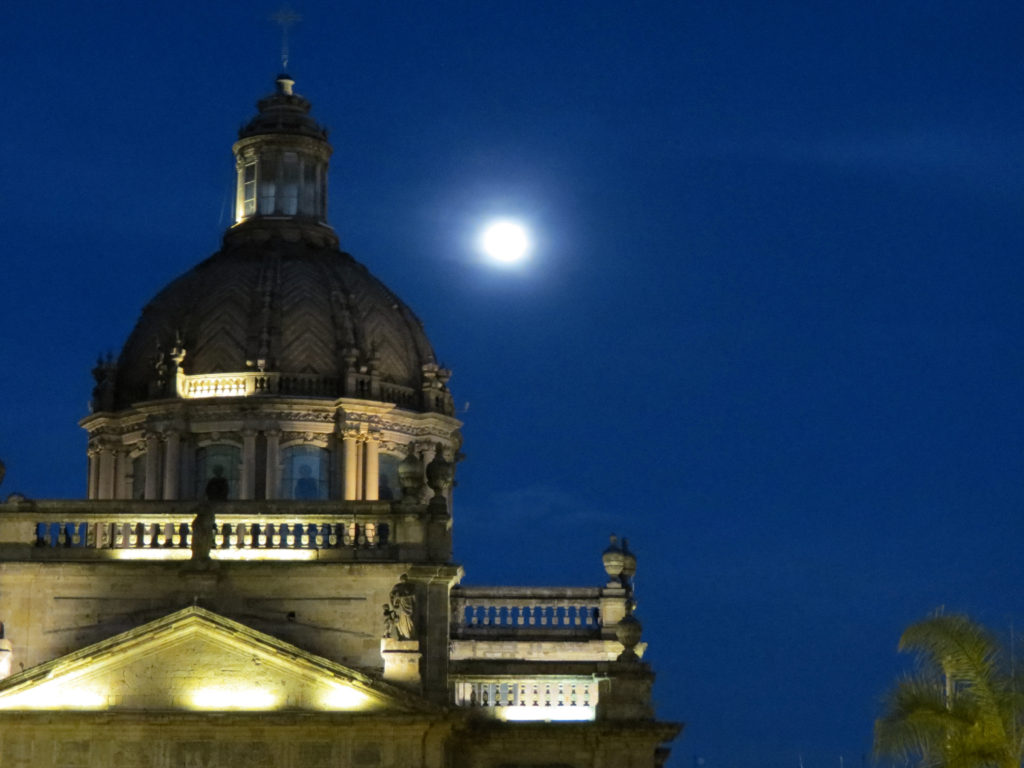 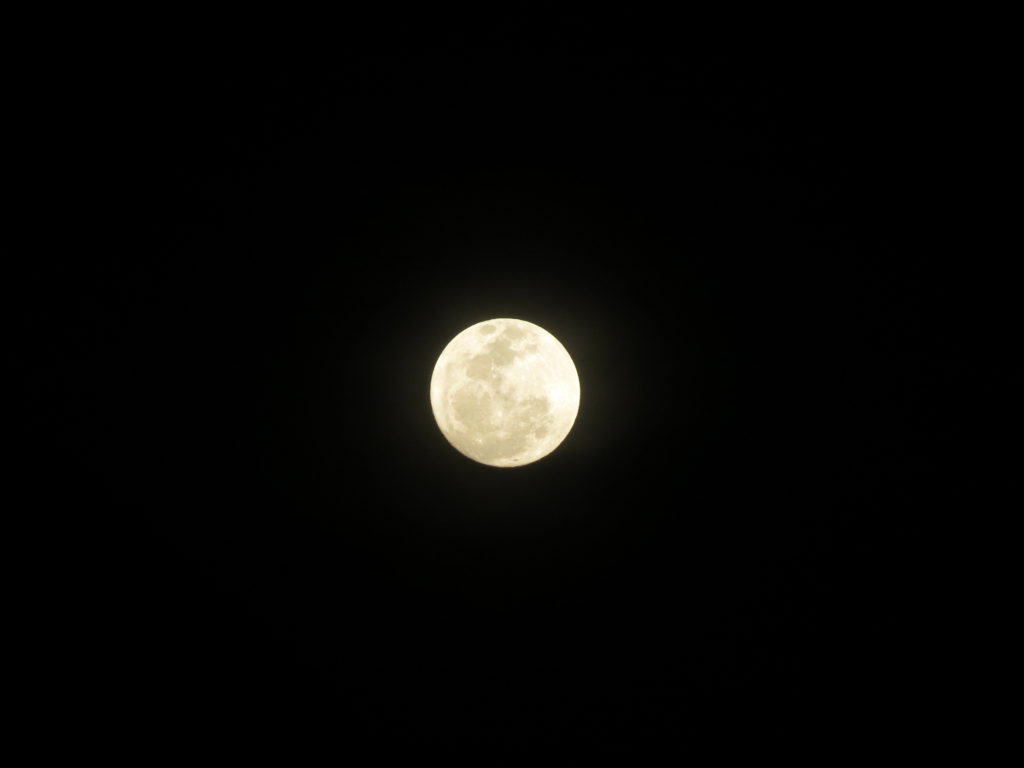 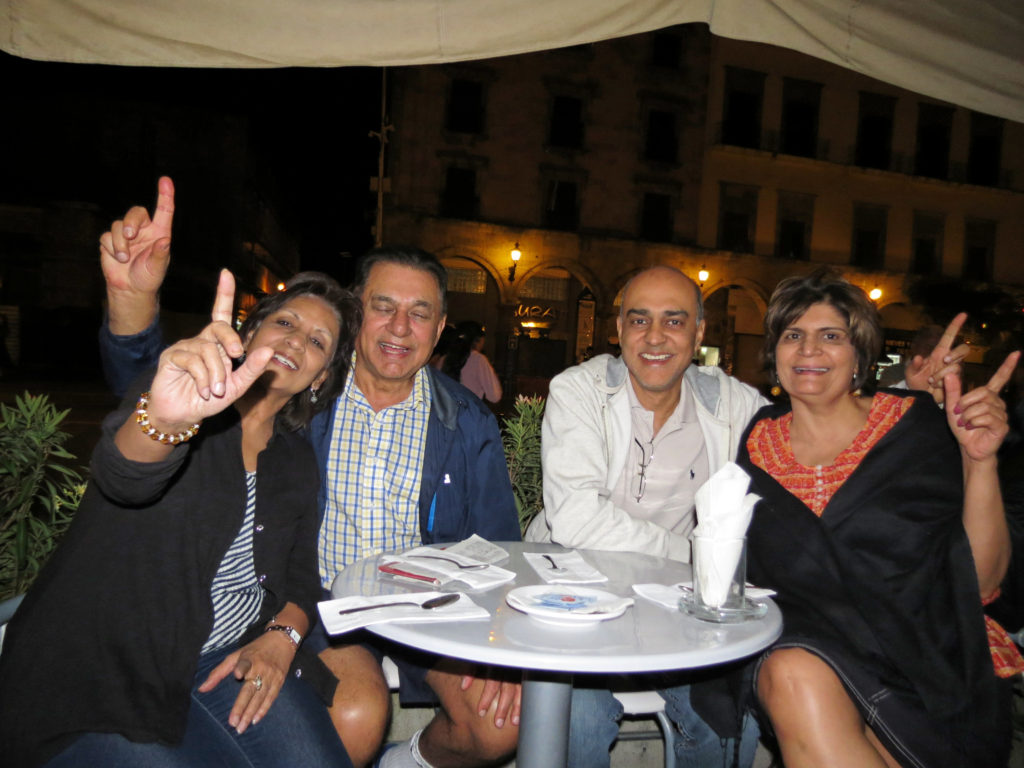 Chilling in the plaza with live music

Went to get some early dinner and found the nearby popular “La Chata” restaurant full, with a long line outside. This is supposed to be restaurant serving authentic local food (no Fajita’s here). Since we were hungry, decided to go into the local Pollo Pepe fast food restaurant instead for rotisserie chicken instead. Meal with chicken, beans, tortilla’s, fries and soft drinks/water came to $4 per person. Then walked around the downtown historic area; and since it was a Sunday, there were lots of local (families) having fun in one part the historic area, including listening to the Guadalajara Philharmonic Orchestra playing in the main square Gazebo. 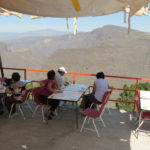 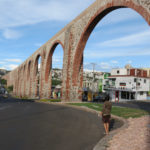 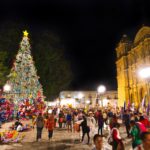 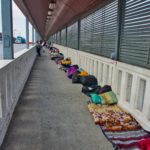 One thought on “Guadalajara, Mexico day 1”